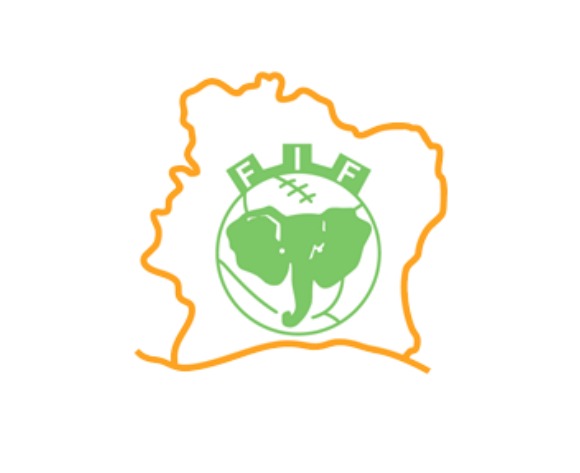 African defender Joris Gnagnon has not ruled out playing for France despite switching allegiance to Ivory Coast last year.

The 21-year-old France-based player committed his future to the Elephants last October and he was an unused substitute against Mali in a FIFA 2018 World Cup qualifier.

"No, my choice to play for Ivory Coast is not definitive," Gnagnon told French daily Ouest-France.

"Everything is very clear, open and precise, I already know what will happen to me, I give it time.

The Rennes player was cleared by FIFA to play for the country of his parents despite having represented France at Under-20 level.

"There are reasons why I did not play or returned home a lot earlier than expected,” he continued.

"If the coach invites me, I will be available."

Players who have represented one country at junior level can play for another at senior level if they meet the qualifying stipulations and submit a written request to the world governing body according to Fifa regulations. 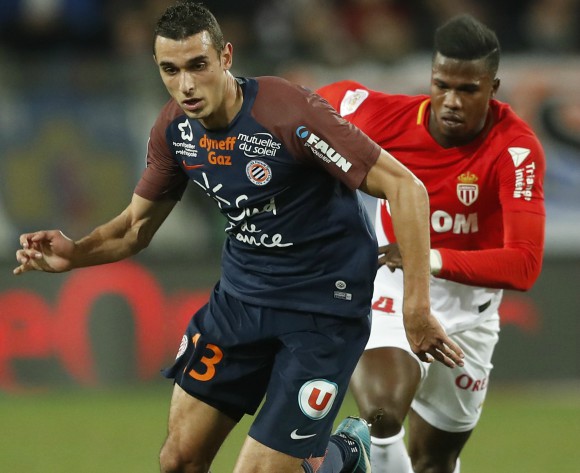 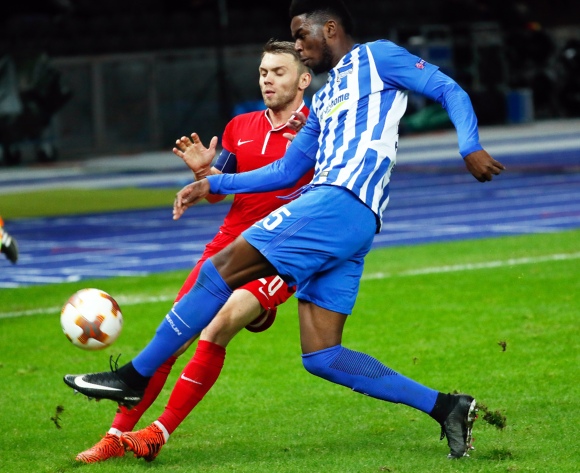