Etoile du Sahel will be confident of claiming their first win in Group D of the CAF Champions League when they host Zesco United at the Olympic Stadium in Sousse on Wednesday night, kick-off at 21h00 CAT.

The Tunisian heavyweights opened their group stage campaign with a solid 1-1 draw away to Angola’s Primeiro de Agosto earlier in the month.

The Sousse-based side fought back from a goal down, with Ammar Jemal’s equaliser midway through the second half cancelling out Lompala Bokamba’s opener for the hosts.

Etoile come into the game with speculation rife that their Algerian coach, Kheireddine Madoui, could be set to leave the club and take up the reins at ES Setif in his home country, though there was no confirmation of this at the time of writing.

Zesco will be disappointed at having been held 1-1 at home by Mbabane Swallows in their group stage opener, with the Zambian side seeing David Owinio’s goal matched by a late strike from Simanga Shongwe.

Coach George Lwandamina has revealed that he will keep faith with essentially the same team that played against the Swazis earlier this month, and will be hoping to see a fine performance in what is set to be their toughest match of the pool.

All four teams in Group D are locked on one point apiece, meaning it is all to play for in these matches prior to a long mid-year break which will encompass the World Cup in Russia.

Al Hilal look to bounce back in Group B 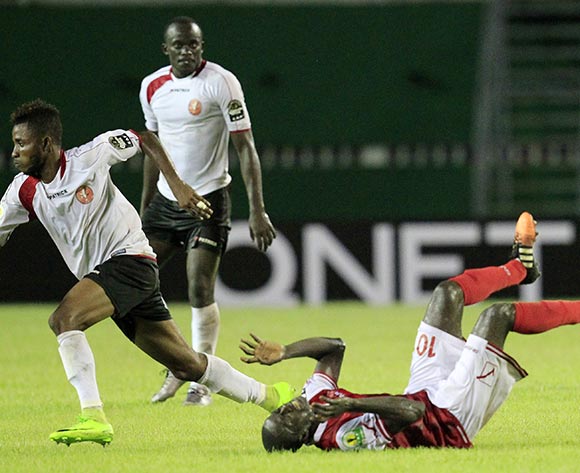