Chelsea’s Nigerian star Victor Moses will be hoping for redemption in this year’s FA Cup final against Manchester United.

The Super Eagles player had the “worst feeling” in his career in last year’s FA Cup final when he was sent off against Arsenal, allowing the Gunners to go on and claim the trophy at the Blues’ expense.

Moses is expected to start at the right wingback position for Chelsea when they face United at Wembley on Saturday evening, and he wants to set things right.

"It was the worst feeling ever that I've experienced in my career. I wanted to be on the pitch to help my teammates,” the Nigerian told the Evening Standard.

"It has played on my mind a little bit, but there's nothing I can do about it. I can't rewind it back.

"That's gone now, we have another final on the 19th against Manchester United to look forward to and we want to win it.

"Every single one of us wants to stay disciplined and focused, do what the manager asks of us on the pitch and make sure that we come out on top. 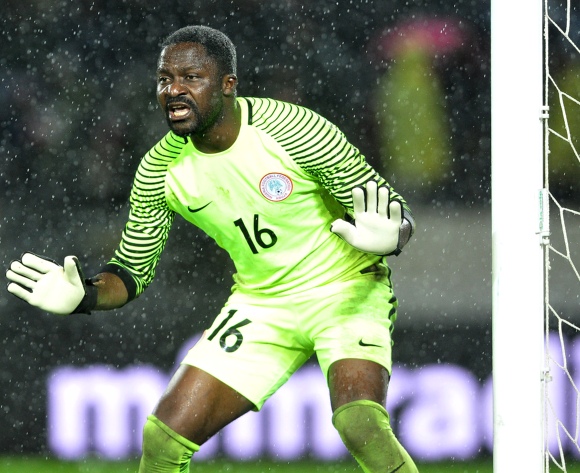 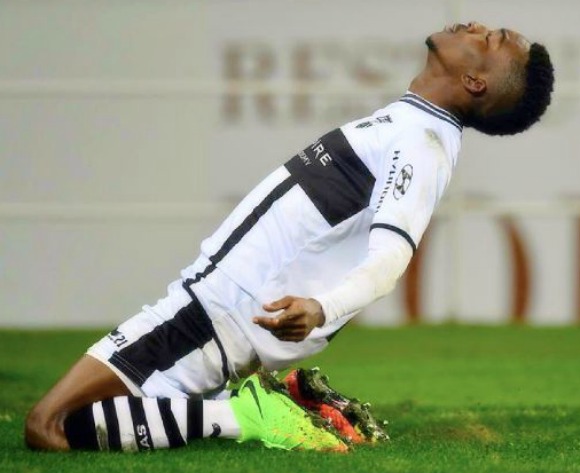 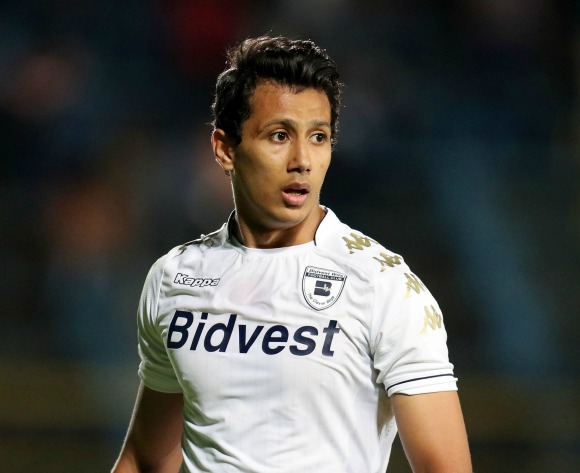