A brace from Emmanuel Ngudikama helped DRC’s AS Vita Club come from behind to beat Cote d’Ivoire’s ASEC Mimosas 3-1 in a CAF Confederations Cup, Group A match at the Stade des Martyrs in Kinshasa on Wednesday.

The win for the DRC side, which is their first of the group stages, sees them jump to the top of Group A with four points.

It was a great start to the match for the visitors who applied pressure from the first whistle and were rewarded with a penalty in the 19th minute which Gbagnon Anicet Badie converted to give ASEC the lead, 1-0.

The Ivorian side continued control matters and dominated the rest of the half, but their finishing in front of goal was poor and they were unable to add to their tally before the break.

AS Vita came out firing at the start of the second half and equalised three minutes into the stanza thanks to a clinical finish from Emmanuel Ngudikama, 1-1.

Emmanuel Ngudikama was in the thick of the action again on the hour mark when he wrapped-up another swift passing move from the home side with deadly effort that found the back of the net, 2-1.

The DRC side continued to push forward after taking the lead and scored their third goal in the 71st minute thanks to a strike from Ngonda Muzinga, 3-1.

The Ivorians tried to find their way back into the match, but the AS Vita defence stood firm and held on for their first win of the CAF Confederation Cup group stages.

The loss for ASEC is their first in Group A and sees them drop to second in the group with three points from two games.

AS Vita are next in action in the CAF Confederations Cup on July 17 away to Aduana Stars while ASEC will host Raja Casablanca. 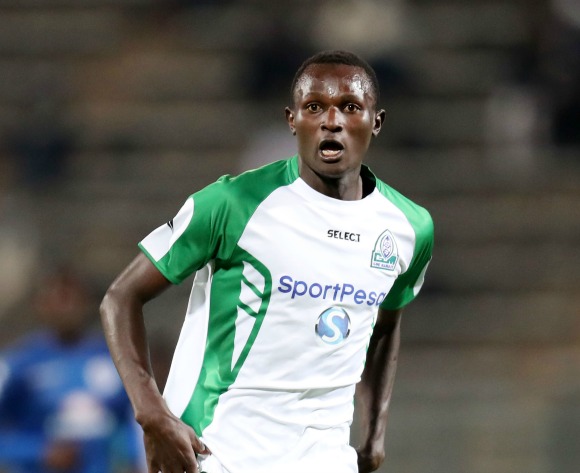 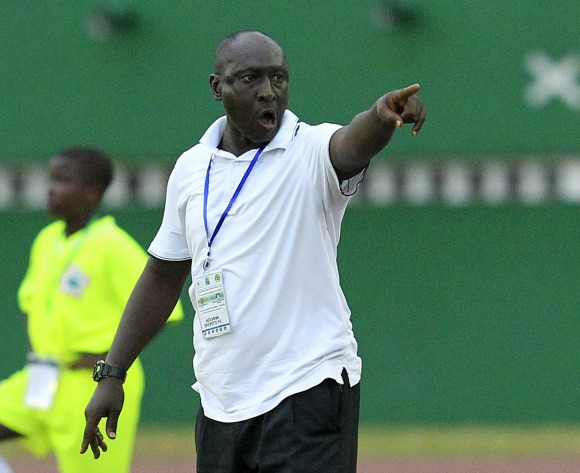 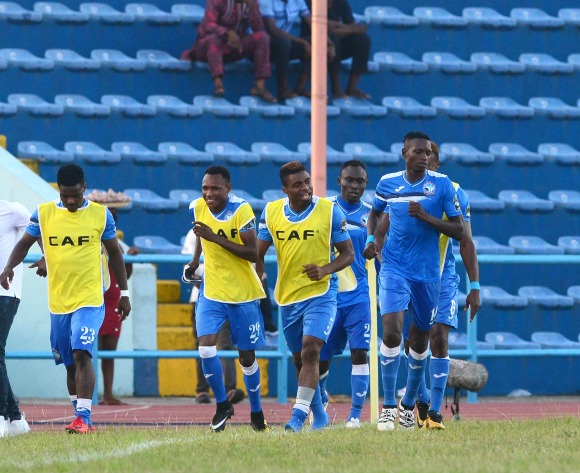 Yanga out to stun Rayon Sports