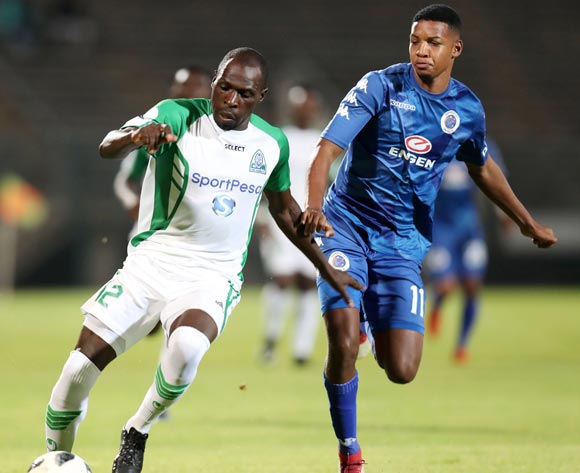 Kenyan Premier League champions, Gor Mahia coach Dylan Kerr says they will not be invincible this season because of a congested fixture list.

Gor have had a rough patch winning only two of their last five league matches and drawing the other three. In those five matches they have conceded a whopping 11 goals.

JOMO SONO: PSL/NFD PLAYOFFS ARE A WASTE OF TIME

The KPL side were on the verge of their first defeat of the season on Sunday when they dropped a two goal lead to go down 3-2 to Sofapaka, but a last gasp Innocent Wafula goal saved their blushes as the match ended 3-3.

Speaking after the match, Kerr admitted it would be hard for the team to replicate its 2015 feat of going the whole season without a defeat.

"I don't think we are going to be invincible this year. It is impossible with our fixture list. I have seen Sofapaka play two other matches and they don't play like that. They come to beat Gor Mahia and everyone else does," said the coach to Capital FM.

"We had an eight point lead and we thought we had won the league and relaxed.

"We were 2-0 up and we were comfortable thinking yes, we have won the game. Credit to Sofapaka and I think they deserved to win because they fought.

“We did it again; we had a two goal lead and went to sleep. My problem with this team is that there's no single of them who wants to fight."

Emmanuel Emenike vows to bounce back from injury spells

Jomo Sono: PSL/NFD Playoffs are a waste of time 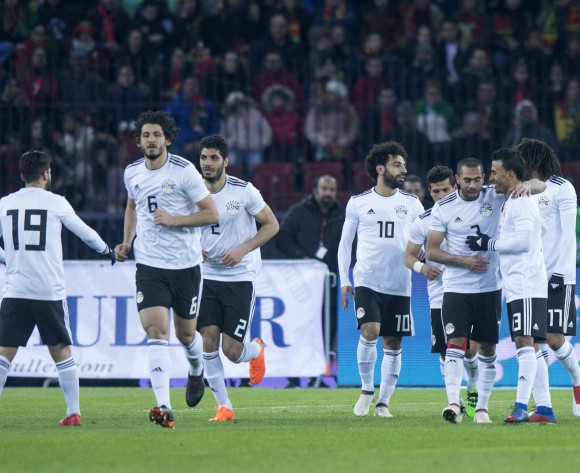 ‘Egypt will surprise many in Russia’ – Hussein El-Shahat