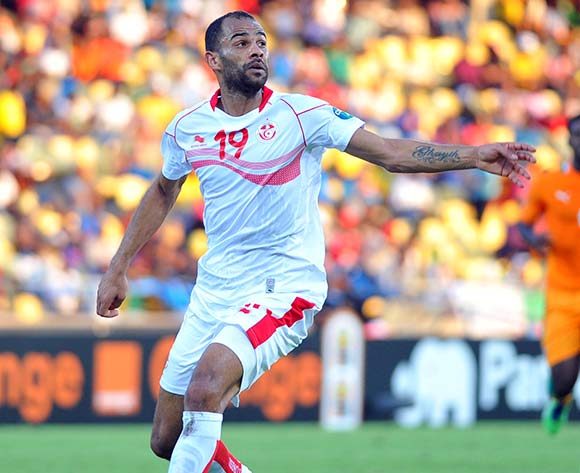 Saber Khlifa of Tunisia during the 2013 Orange Africa Cup of Nations football match between Ivory Coast and Tunisia at the Royal Bafokeng Stadium in Rustenburg, South Africa, on January 26, 2013©Samuel Shivambu/BackpagePix

Nicknamed Carthage Eagles, Tunisia have been drawn in Group G alongside England, Panama and Belgium.

Their first match will be against Spain on the 9th of June 2018. The Carthage Eagles drew their last two friendlies against Portugal and Turkey.