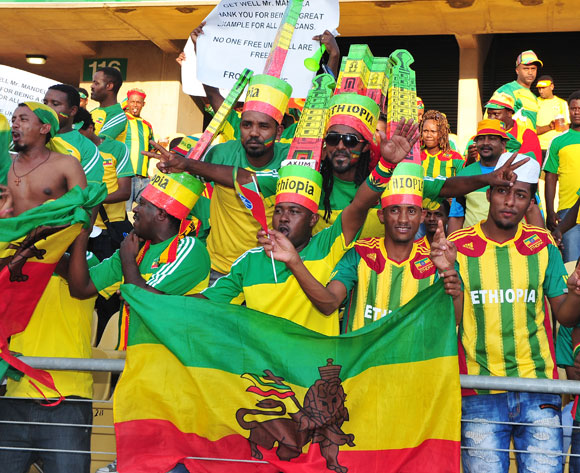 Esayas Jira has been elected as the new president of the Ethiopian Football Federation.

Jira will be in charge of the country’s FA for the next four years after being elected during the organisation’s elective General Assembly on 3 June 2018 in Afar.

Media reports suggest that Jira received 60% approval to lead the football body in the second round of voting after garnering 87 votes to floor his closest challenger Taka Assefaw, who managed 58 votes.

Jira, who banked on support of clubs from the larger Oromia and Southern Ethiopia regions, won the first round of voting with 66 votes.

Soka25East reports that Tesfaye has accepted the defeat, but questioned the process and also congratulated the new sheriff in town.

“Even though there were so many problems in the electoral process, I accept the defeat with dignity,” he said on Facebook.

“Congratulations to the new president of the EFF and I expect him to bring change in our football.

“I would also like to thanks all Coffee FC supporters and people who were on my side. I learnt so many lessons from the process.” 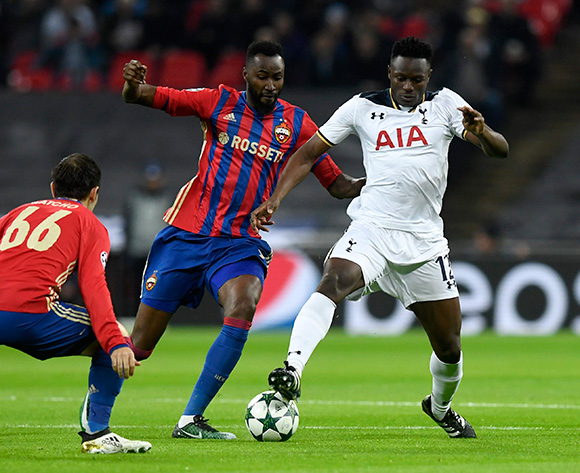