Former Nigeria winger Emmanuel Amuneke says the Super Eagles will crash out of the 2018 World Cup in the group stage if they don’t improve their level of performance.

Gernot Rohr’s team wrapped up their preparation for the global tournament with a 1-0 loss to Czech Republic in a friendly played in Austria on Wednesday afternoon.

It was a second successive loss for the Super Eagles, following their 2-1 defeat at the hands of England in London last weekend.

“It was not a good game, we must be honest with ourselves, but there’s room for improvement,” the former African Footballer of the Year told Complete Sports Nigeria.

“These games have shown that there are several lapses in the team generally that they must work on before Nigeria’s first game.

“We could still correct them as we have 10 more days to our first game against Croatia.

“They [Nigeria] changed formations in the second half which was good, the players are trying to understand the philosophy of the coach, but their reaction to the second balls was slow and they were are not quick enough when challenging the Czech players.”

Amuneke also expressed his displeasure with the team’s set-piece defending.

“The defenders didn’t show more awareness and aggression in dealing with set pieces. They must be winning all the second balls,” he added. 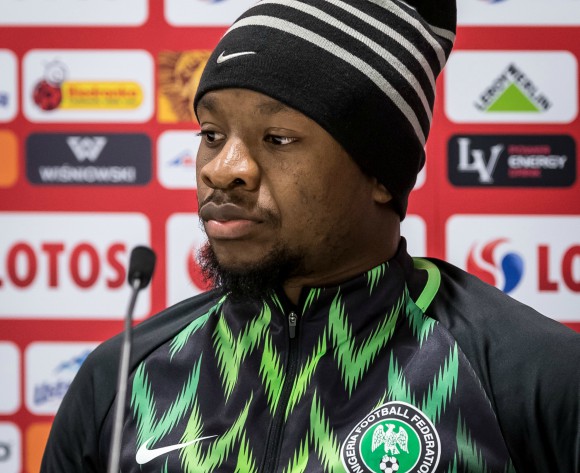 Sergio Ramos: The Salah injury has been given too much attention