Zambia and Zimbabwe have met 43 times according to FIFA’s stats database, with Chipolopolo claiming 13 wins compared to seven for the Warriors (plus 23 draws). However, Zimbabwe got the better of their rivals in the final of last year’s Cosafa Cup, winning 3-1 at the Royal Bafokeng Stadium in Rustenburg. CLICK HERE TO VISIT AFRICAN FOOTBALL ZAMBIA 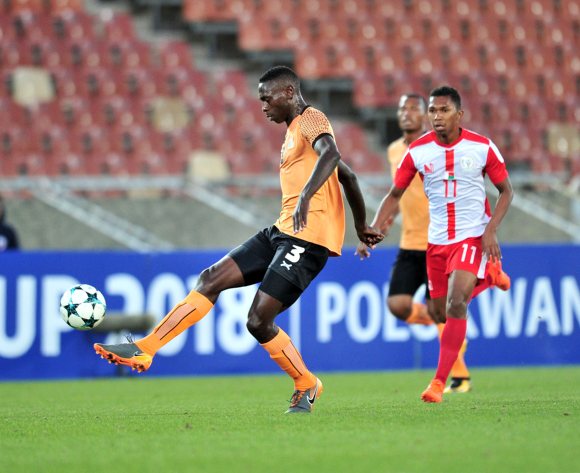