The Council of Southern African Football Associations [COSAFA] is mourning the passing of Swaziland’s Managaliso Langwenya.

Langwenya was a executive committee member of the National Football Association of Swaziland (NFAS) and passed away last weekend.

The Swazi veteran was in attendance in the early stages of the recently completed 2018 COSAFA Cup in South Africa, but fell ill after a trip to Egypt and passed away in Mbabane on Saturday.

Langwenya was a former top referee who recently worked as a FIFA-accredited match commissioner and was also chairman of the Lubombo Regional Football Association (LRFA).

“He was a member of the COSAFA Referees Committee and we are all devastated as the COSAFA family by the passing of Mangaliso,” COSAFA’s Timothy Shongwe said.

Speaking on behalf of referees, manager and instructor Felix Tangawarima said he knew him as an excellent referee.

“I trained him as a referees instructor, as a match commissioner and as a referees assessor. He was one of the most dedicated and loyal members of the COSAFA family,” said Tangwarima.

“He was a father-figure to the referees in the region.

“We are truly saddened and devastated by his passing and we would like to send our deepest condolences to his family and the National Football Association of Swaziland.

“I was with him when we were preparing referees for the 2018 COSAFA Cup, before he left for Cairo to attend a workshop for match commissioners at CAF.

“I spoke to him in Egypt and he said he was not feeling well, and I know he was briefly hospitalised there. But still he returned to be with us in Polokwane.

“But when we saw his poor health it was decided that it was in his best interests to return home, we kept in touch with him after he was hospitalised in Mbabane.” 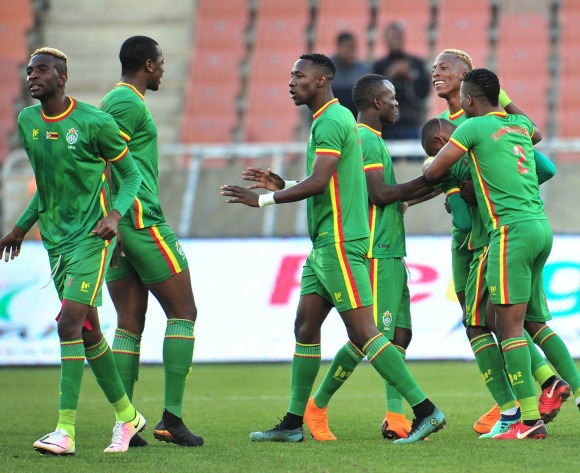 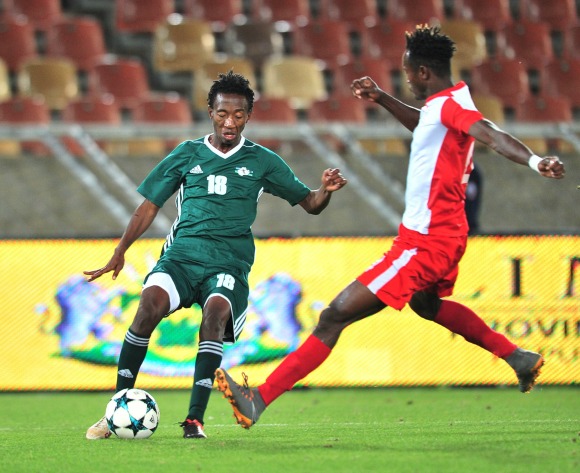 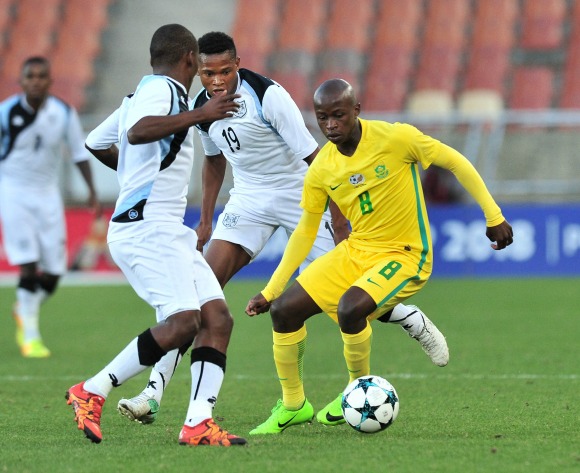 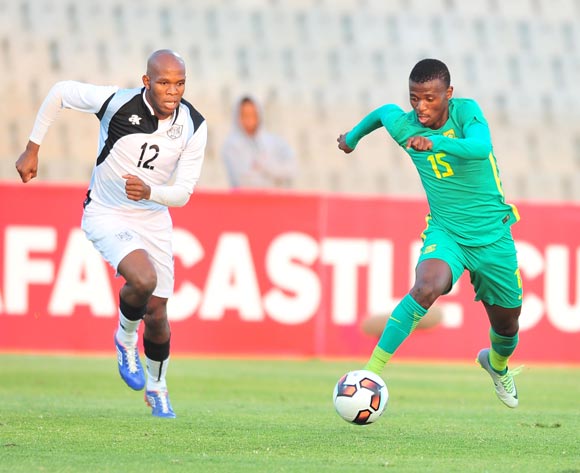