Now Africa’s fifth representative, Senegal, have the chance to turn around the continent’s fortunes in their opening Group H match against Poland on Tuesday.

That is no easy task considering Poland’s form coming into the tournament, but the Lions of Teranga will be using the history books to inspire them to victory or at least a point in Moscow today.

Sixteen years ago Senegal caused one of the great upsets in the World Cup when they defeated the defending champions, France, in the opening game of the 2002 World Cup in South Korea/Japan.

Current coach Aliou Cisse played an integral role in that famous victory and at the time said: ‘We used the conditions better than France. We were more organized than them and we deserved to win. It was not luck.” 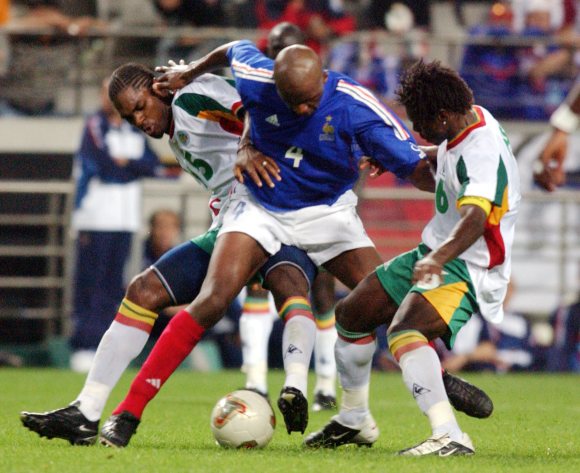 Former manager, Bruno Metsu, who tragically passed away in 2013, was credited for creating a strong discipline in the 2002 team, something which allowed the team to defend as a unit but also allow players like El Hadji Diouf and Khalilou Fadiga the freedom to express themselves as the west Africa became only the second continental team, behind Cameroon in 1990, to reach the quarterfinals.

Cisse has employed a similar approach which saw Senegal scored 10 goals and only concede three in their qualifying campaign in a group that contained both South Africa and Burkina Faso.

With Cheikhou Kouyate marshaling the team’s defensive play, Senegal will look to unleash Sadio Mane and Mbaye Niang on the Polish back four.

It promises to be an intriguing encounter, which will have the whole of Senegal and the rest of the continent hoping history repeats itself.

You can catch a live play-by-play of Senegal’s opening 2018 World Cup match against Poland right here on AfricanFootball.com from 17h00 (CAT).

Iran out to upset 2010 world champions in Kazan