After the opening rounds of fixtures only Senegal were able to fulfill their promise ahead of the global showpiece with an emphatic win over Poland, while the other four African teams disappointed.

Senegal kept the African flag flying high in the first round of matches at the 2018 World Cup with an impressive performance against a highly rated Poland side, winning 2-1 in the Spartak Stadium in Moscow.

An own goal from Thiago Cionek and strike by Mbaye Niang ensure the Lions of Teranga earned three vital points in their opening game in a tough group.

With favourites Colombia losing to Japan earlier in the day, Aliou Cisse’s team are well placed to advance to the knockout stages 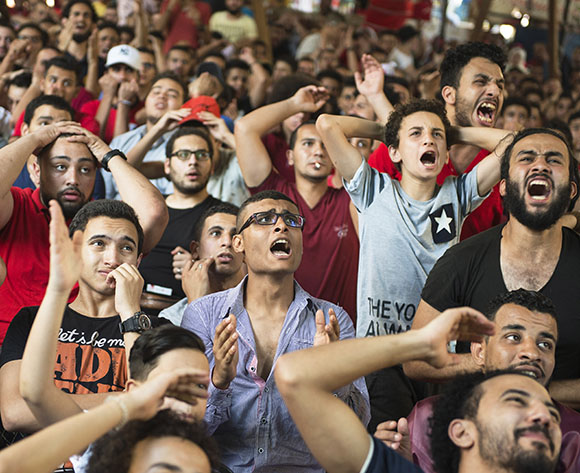 Although they suffered an agonizing loss in their opening match against Uruguay, Egypt move into second place on the Power Rankings based on the fact that Mohamed Salah is fit and ready to start against Russia on Tuesday night.

Knowing their toughest match is behind them, Egypt can rescue their Russian dreams by beating the hosts. Russia will be buoyed by their 5-0 thrashing of Saudi Arabia but over-confidence of their actual ability could play into Hector Cuper’s plans. 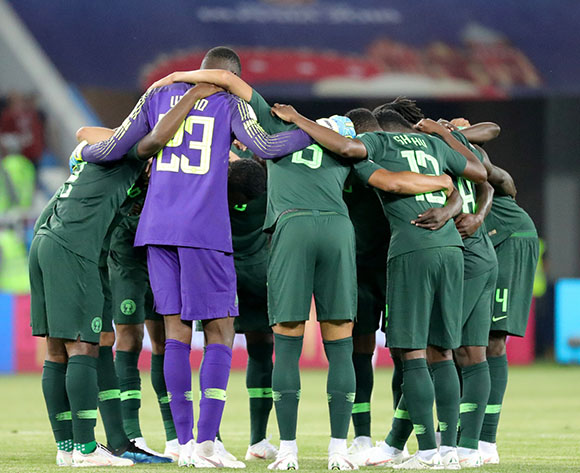 It would have been all doom and gloom in the Nigeria camp after their defeat to Croatia, but Iceland’s draw with Argentina has opened up the permutations of Group D.

If Nigeria can beat Iceland and the other match in the group ends in a stalemate, then the Super Eagles’ World Cup hopes will be decided in the final game against Argentina.

There are a lot of ‘ifs’ in this scenario, but Nigeria have the beating of Iceland and should bag the three points knowing a loss will end their aspirations after only two matches. 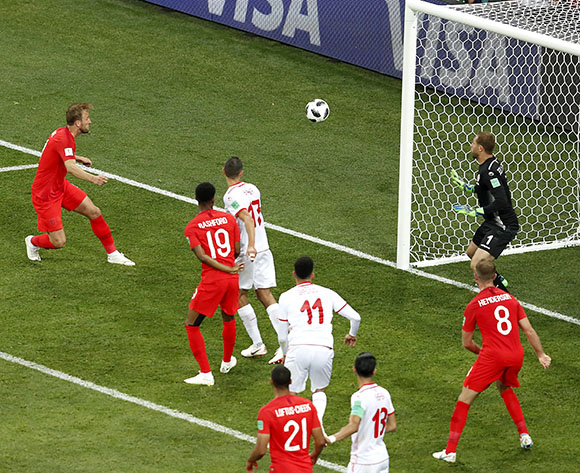 It could have been so different for Tunisia – a draw in the opening game and a possible three pointer against Panama could have had them dreaming of a place in the last 16.

However, a lapse of concentration in the final minute (Africa’s Achilles Heal in this tournament) allowed Harry Kane to steal all three points for England in their opening World Cup match.

Still, a win over Panama is very possible (especially following their debut performance against Belgium), coupled with England upsetting Belgium and Tunisia’s fate would be in their own hands going into the final game against Eden Hazard and Kompany (sic) 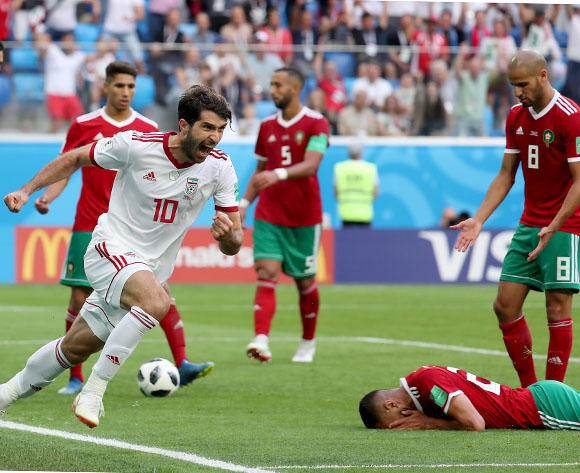 Surprisingly negative tactics from Herve Renard afforded the North Africans the worst possible start to their World Cup campaign after losing to Iran who are the easier of their opponents in Group B.

Portugal and Spain produced one of the finest encounters in group match history – a mouthwatering 3-3 draw – and Morocco could become the whipping boys of this group as they face a Ronaldo-inspired Portugal in their second game and dominate Spain in their final match.