Ragnar Sigurdsson (L) of Iceland and Ahmed Musa of Nigeria in action during the FIFA World Cup 2018 group D preliminary round soccer match between Nigeria and Iceland in Volgograd, Russia, 22 June 2018.

The speedy forward was the hero for Nigeria as his brace helped his country secure a 2-0 win over European side Iceland at the Volgograd Stadiumon Friday.

The Super Eagles bounced back from their 2-0 defeat to European side Croatia in their first game of the tournament and they are now placed second on the Group D standings.

A victory over South American giants Argentina at the Krestovsky Stadium on Tuesday, will see Nigeria advance to the knockout stages of the tournament.

“I’m part of a team – one that I’m very proud of," said Musa in a very humble interview with FIFA.com, "so I’d really like to thank them for all of their support."

"I don’t think that it will be too difficult for me to come up against Argentina. We know what the stakes are – we have to win."

Musa, who became first Nigeria player to score more than once at the World Cup, spent the second round of the 2017/18 season on loan at Russian Premier League side CSKA Moscow from English Premier League club Leicester City.

After the match against Iceland, a journalist at the press conference re-named him Lionel Musa, conjuring up a huge smile from the man in question.

"You know what? I remember another time that I scored two, for Leicester City. We were playing Barcelona, and Lionel Messi was in the side that day.”

Russia meet Uruguay with both eyeing top spot in Group A 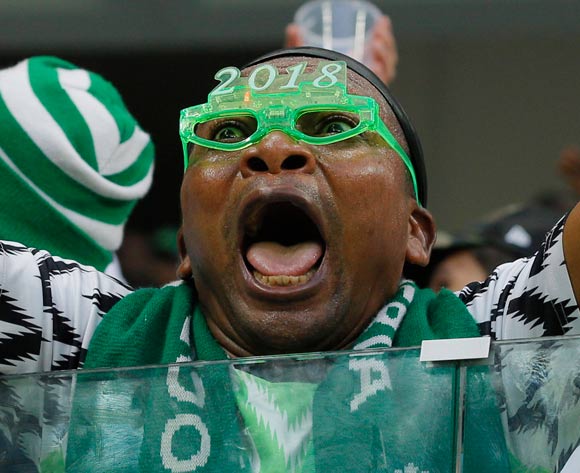 Mexico beat Korea Republic to close in on knockout stages

Tunisia thrashed by Belgium, on verge of elimination