Ahmed Musa of Nigeria celebrates after scoring the 1-0 goal during the FIFA World Cup 2018 group D preliminary round soccer match between Nigeria and Iceland in Volgograd, Russia, 22 June 2018.

After the second round of fixtures only Nigeria and Senegal can still get through to the last 16. All three North African teams were eliminated after two games. 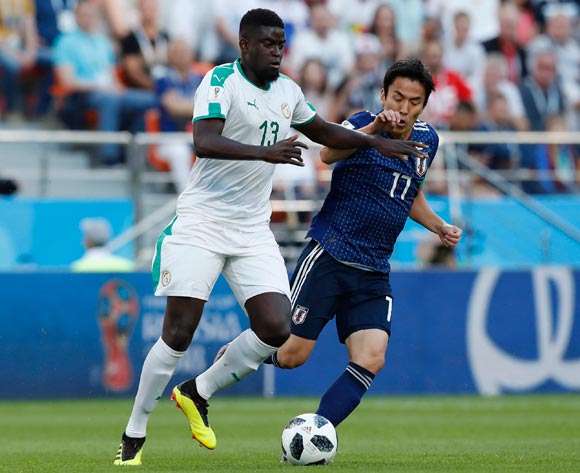 Senegal remain unbeaten after securing a win and draw in their first two games. A tough assignment against Colombia remains for Aliou Cisse’s team.

Senegal will know a draw will guarantee their spot in the knockout stages but even a loss to the South Americans, coupled with Poland beating Japan could be enough. 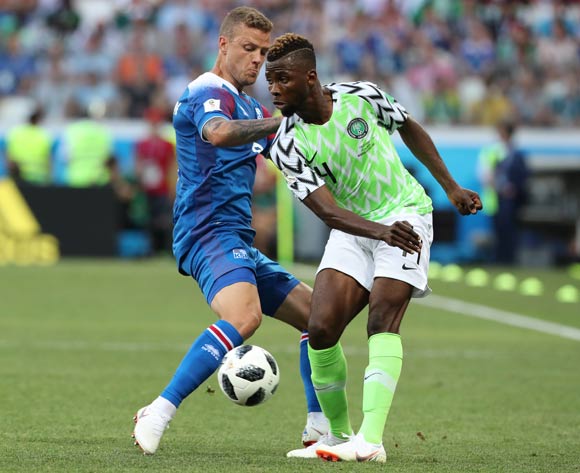 Nigeria were brilliant in their win over Iceland, but having lost their first game against Croatia means they will have to beat Argentina to make certain their of place in the last 16.

Argentina have been poor but that is no surprise as they have been struggling for two years now and just managed to qualify for the Finals.

Nigeria are on a high after the Iceland victory and will have a chance to avenge previous defeats to the South Americans. 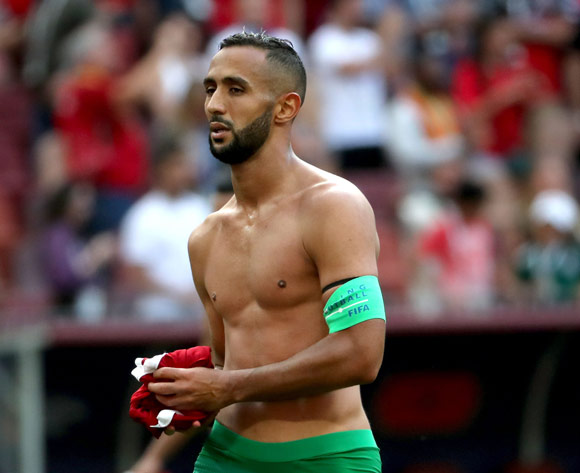 Morocco put in a brave performance against Portugal and showed this team is one of Africa’s best hopes for the future. They were the Portuguese’s equal for much of their second round encounter and should have secured a point.

Unfortunately, their first match loss to Iran still haunts them and they will have to be at their best against a Spanish team who knows a comprehensive win will see them top Group B ahead of Portugal. 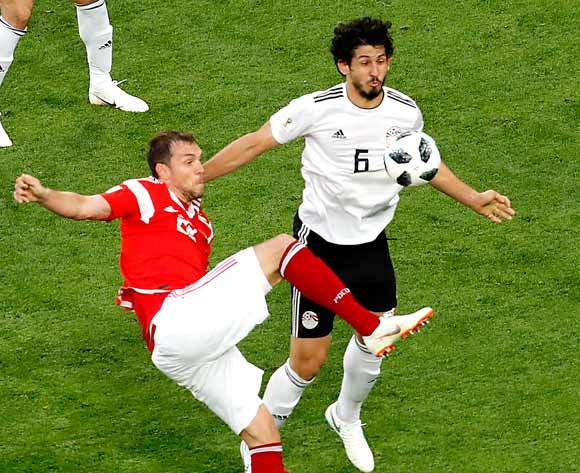 Egypt have a chance to redeem themselves by ending with a win in the their final match against Saudi Arabia. Hopefully Mo Salah will be back to his best and be able to inspire the Pharaohs to their first win at World Cup finals.

Saudi Arabia were unlucky to lose against Uruguay and it promises to be tight affair between two teams of similar pedigree . 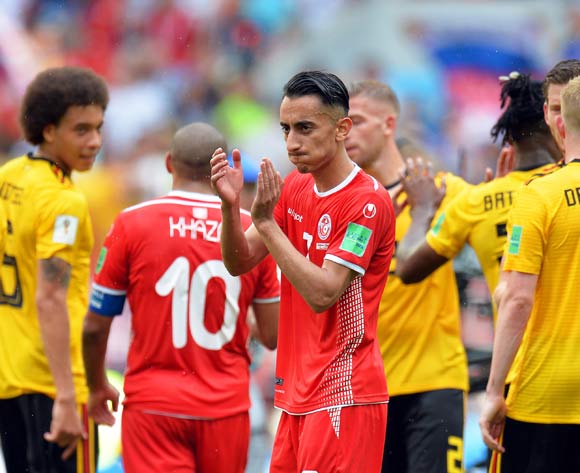 Tunisia, like Egypt, has a chance to end the tournament on a high when they face Panama in their final Group G encounter. The Central American debutants have been poor in this tournament so far, especially against England.

If Tunisia keep calm heads they can count on a few penalties going in their favour.

Japan fight back to hold Senegal