African Football has been ranking the Five African teams throughout the Group Stages of the 2018 FIFA World Cup in Russia and unfortunately this will be last feature of this nature as none of the teams managed to qualify for the Knockout Stages.

It's an absolute disaster. All five African teams were eliminated in the Group Stage. The worst showing by the continent in recent World Cup tournaments. The last time not a single CAF representative qualified for the second round of the World Cup was back in 1982. 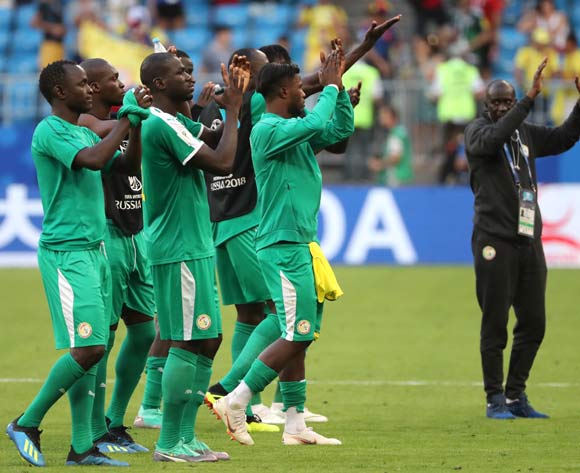 Players of Senegal react after the FIFA World Cup 2018 group H preliminary round soccer match between Senegal and Colombia in Samara, Russia, 28 June 2018.

A bitter pill to swallow for Senegal. Eliminated because they received more yellow cards than Japan. Equal on points and equal on goal difference, but a better discipline record for the Asian team means they advanced ahead of Senegal. Senegal were the continent’s best team and under Aliou Cisse the future looks bright for the Lions. 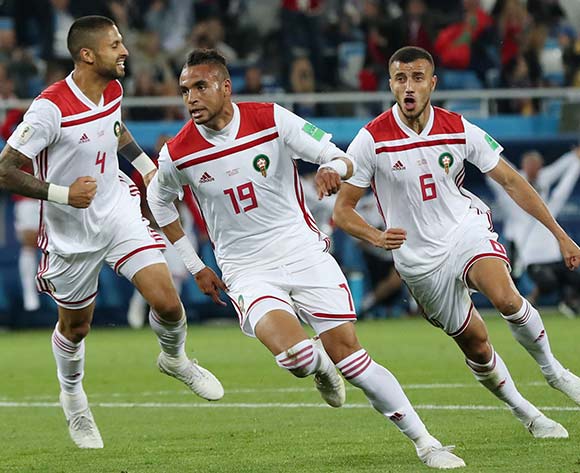 Youssef En-Nesyri (C) of Morocco celebrates after scoring the 2-1 lead during the FIFA World Cup 2018 group B preliminary round soccer match between Spain and Morocco in Kaliningrad, Russia, 25 June 2018. EPA/Martin Divisek

Morocco can hold their heads high. Drawn in a tough group with the Iberian powerhouses - Portugal and Spain – they were competitive and if they had been more adventurous in their first game against Iran they could have gone further. They had the better of Spain in their final match and deserved more than a point against the 2010 champions. 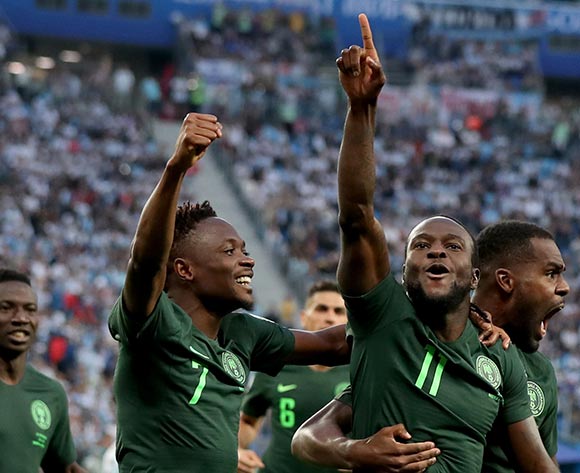 There were great expectations of the Nigerians when they qualified for the Finals but perhaps this squad was too young to achieve at the highest stage. Their inexperience was exposed against Croatia. They recovered by beating Iceland but came unstuck against their nemesis Argentina who had to win to remain in the tournament. 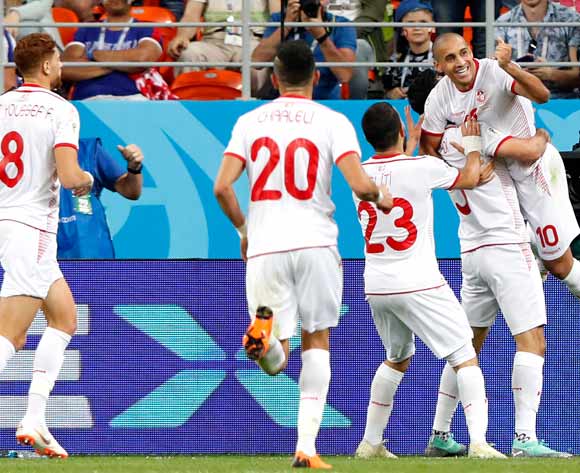 Tunisia ended on a high winning their first game of the tournament 2-1 against a physical Panama. However, their 5-2 defeat to Belgium reflected their actual ability and they are a couple of levels below the top teams in the world. It was a good showing by a couple of their young players but the side will need to retire senior players from the side if they are to build on this experience. 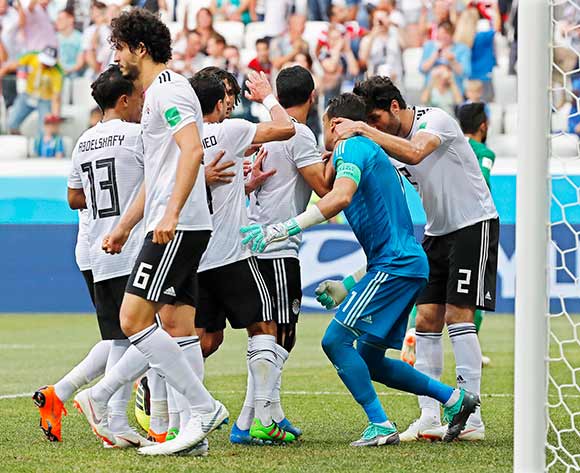 Egypt's goalkeeper Essam El-Hadary (2-R) celebrates with his teammates after saving a penalty during the FIFA World Cup 2018 group A preliminary round soccer match between Saudi Arabia and Egypt in Volgograd, Russia, 25 June 2018.EPA/Sergei Ilnitsky

Egypt returned home with three defeats. Too reliant on the form of Mo Salah, the north Africans had no plan B in the absence of the Liverpool striker in the first match against Uruguay. However, even with the talisman back in the next two matches they were disappointing against teams they should have the beating of. They need to keep building around Salah and hopefully produce more creative players to compliment his style.

Colombia book Round of 16 spot after eliminating Senegal