Ghanaian striker Asamoah Gyan has shrugged off speculation that he will soon hang up his boots, insisting he still has a hunger for the game.

The 32-year-old striker has enjoyed an outstanding career, the highlights of which include being the Black Stars’ all-time leading goal scorer, the highest African goal scorer in World Cup history, three UAE Pro League titles and appearances at the Olympics, three World Cups and six Africa Cup of Nations.

Yet injuries have severely affected him in recent seasons and there has been speculation in the Ghanaian media that he may be weighing up the prospect of retirement.

However, Gyan, who plays his club football with Kayserispor in the Turkish Super Lig, insists that he still has the desire to partake in the beautiful game and will only walk away from the professional ranks when he no longer has “that feeling”.

“Football is all about dedication and it is there,” he said on Cheers on GHOne TV, as quoted by Ghanasoccernet.

“I will call it quit once I don’t have that feeling any more. When I don’t train for some time I feel I am missing something so the desire is still there.”

The Black Stars captain has also weighed in on the controversy his country’s football is currently experiencing, with the government attempting to dissolve the Ghana FA following recent revelations of alleged corruption. 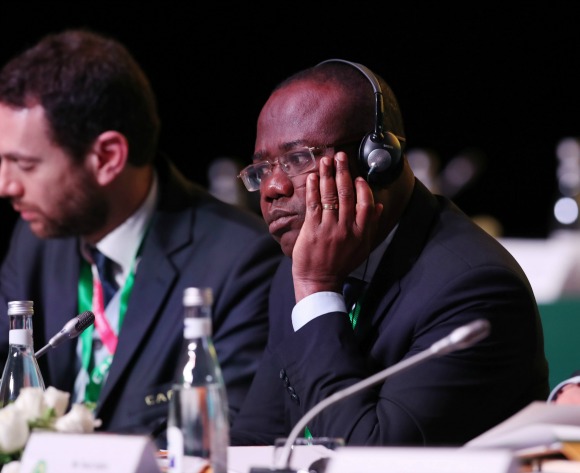