The Istanbul-based club is no longer in pole position to sign the Super Eagles star despite reports they had an agreement in principle with the player.

However, Aksam report the Galatasaray board are still hopeful they can find an agreement with the Premier League club.

It’s claimed Galatasaray are ready to pay €4million to Musa for a season-long loan. This follows previous reports that the Turkish club were only willing to pay €2.5m for the Nigeria international.

According to Aksam, talks with Leicester City are ongoing but the English club are in no rush to sell the player after his good performances in the World Cup.

Musa notably scored both goals in Nigeria’s 2-0 win over Iceland last month and has become the country’s all-time leading scorer at the tournament.

It’s been well documented in the Turkish press that Galatasaray manager Fatih Terim is keen to work with Musa as he plans for next season’s Champions League.

Musa is contracted to Leicester City until June 2020. He spent the second half of last season on loan at Russian club CSKA Moscow, where he racked up six goals and three assists in 10 league appearances. 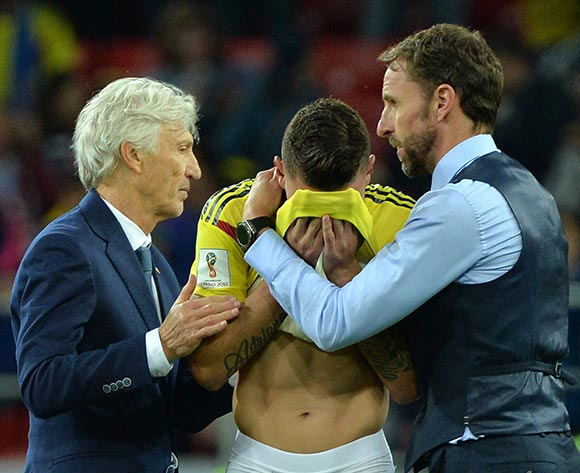