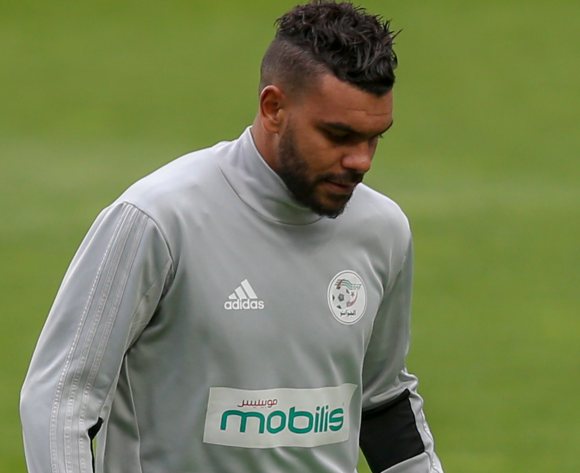 The Reds boss believes the Fennec Foxes forward has the ability to flourish in England’s second tier, after completing a transfer from Croatia’s Dinamo Zagreb last month.

Soudani arrives with a fine scoring record, having netted 82 goals over the last five seasons, including 13 goals in Europe, for Zagreb.

Now Karanka believes he has the quality to keep finding the back of the net with Forest.

“If he has been scoring in the Champions League for a team like Dinamo Zagreb, why can he not score here?” said Karanka.

“With the Portuguese players behind him and with Matty Cash and Joe Lolley and Daryl Murphy, I am sure he will score goals.

Karanka revealed that Soudani turned down offers from other clubs – that would have earned him more money – to come to the City Ground.

“But from the very beginning, he told me that he wanted to come here. He wanted to join us and I told him that I liked him a lot.

“He is the kind of character I like, because he is a very good player, he has experience, he has played in the Champions League and he will help us on the pitch and off it.

“I hope that he can keep scoring those goals.” 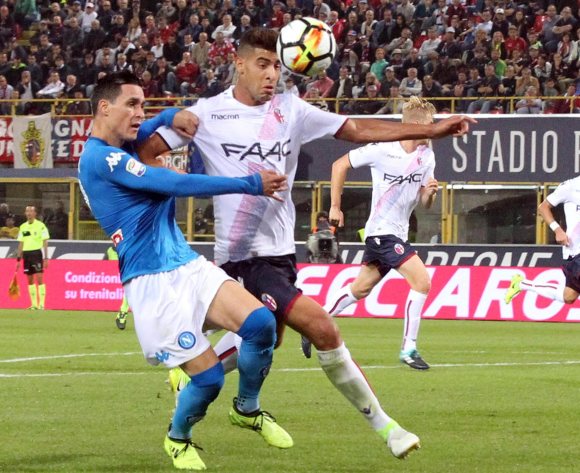