The Eastern Cape side is set to participate in the 2018 Maize Cup this coming weekend, where they will take on Free State Stars in the one-day tournament’s second semifinal at the James Motlatsi Stadium in Klerksdorp.

Soccer Laduma reports that Mabotja was released by Baroka last week and is currently training with Chippa in hope of landing a contract ahead of the 2018/19 PSL season.

The 26-year-old parted ways with Nationla First Division team Leopards in January after failing to reach an agreement on a new deal. He subsequently joined Baroka in the top flight and made three Absa Premiership appearances.

The player’s representative, Palesa Mkhize of Pulse Players Management, confirmed with Soccer Laduma that Mabotja has been released by Baroka and is training with the Chilli Boys.

“Mabotja was released by Baroka this past Friday. Today [Monday] he will be training with Chippa United. He is very excited and looking at the new chapter in his career. Baroka handed us his clearance," said Mkhize.

Chippa may use the Maize Cup as an opportunity to test out Mabotja against a fellow PSL team in the shape of Free State Stars.

Kaizer Chiefs yet to table offer for Tendai Ndoro 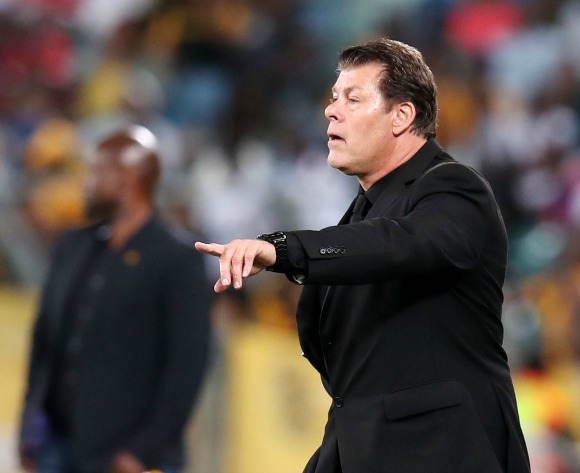