Egypt's goalkeeper Essam El-Hadary (2-R) celebrates with his teammates after saving a penalty during the FIFA World Cup 2018 group A preliminary round soccer match between Saudi Arabia and Egypt in Volgograd, Russia, 25 June 2018.EPA/Sergei Ilnitsky

As Egypt are looking for a coach, legend Hossam Hassan says he would prefer a local coach to lead the Pharaohs national side.

The North Africans parted ways with Hector Cuper at the end of the 2018 FIFA World Cup following their dismal performance in Russia.

Hassan has been linked with the Pharaohs job before the Egyptian Football Association (EFA) narrowed their search to foreign coaches.

However, the ex-Egypt international also expressed anger at the EFA’s decision to overlook local coaches in preference to foreigners in their hunt for Cuper’s successor.

Although ex-defender Hazem Emam has been part of the search which is expected to end soon, Morocco coach Herve Renard is emerging as the favourite.

“With respect to everyone, Hazem is like a little brother to me, but is it logical to rely on him to determine who will be coaching the Egyptian national team?” Hassan was quoted as saying by Kingfut.

“Hazem Emam has traveled to France to look for foreign high-wage earners such as Renard. I do not know why we are insisting on hiring foreign coaches.

“The new coach should be chosen by the Egyptian fans, the critics and the experts. We need someone to lead this nation from those who played for the Egyptian team back in the 90s.

“I would like to thank all those who believed I could lead the national team. We have to give an opportunity to an Egyptian coach, just like we previously relied on Mahmoud El Gohary and Hassan Shehata.”

Following their World Cup nightmare, the Pharaohs will now focus on the 2019 CAF African Cup of Nations qualification by hosting Niger in September. 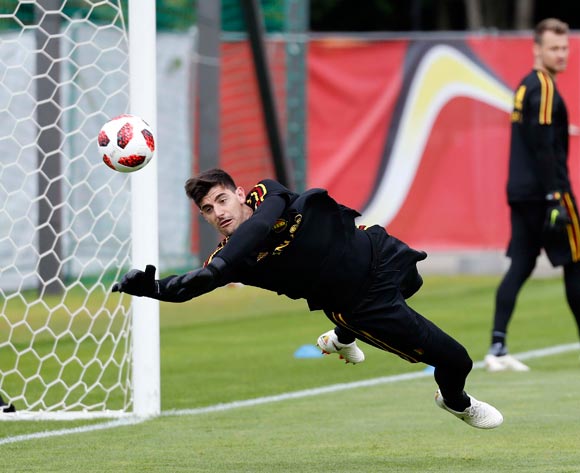