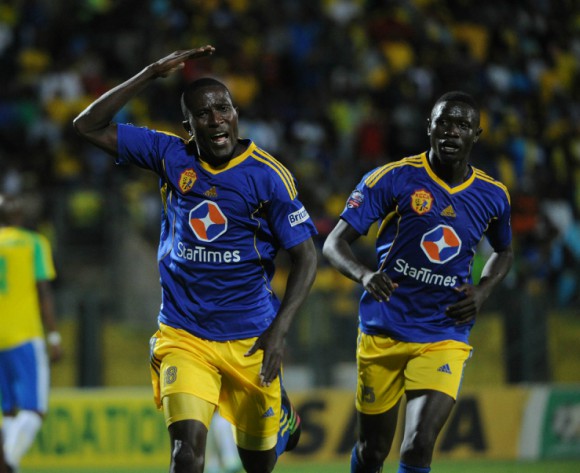 The development was confirmed by Zambian sports journalist Puncherello Chama, saying the Cranes international has signed a loan deal.

It is reported that the deal comes after Sserunkuma switched to Buildcon from Kampala Capital City Authority (KCCA) Football Club after spending a year.

“Yes, indeed Geofrey Sserunkuma has transfered from Builcon to Napsa Stars on loan until the end of the season,” said Chama to Kawowo Sports on Thursday.

Speaking to the player’s agent, Daniel Ntale of Jodana Sports management, he could not deny nor confirm the move.

“I spoke to the club president this morning and at the moment cannot confirm the move,” Ntale told the Ugandan website. .

Meanwhile, Ugandan players in the Zambian Super League have increased in recent times where the likes of Joseph, Fahad Bayo, Paul Musamali and Benjamin Ochan are plying their trades in Southern African country among others. 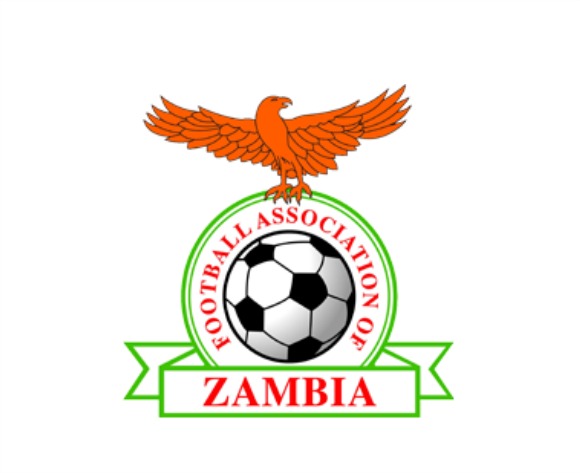 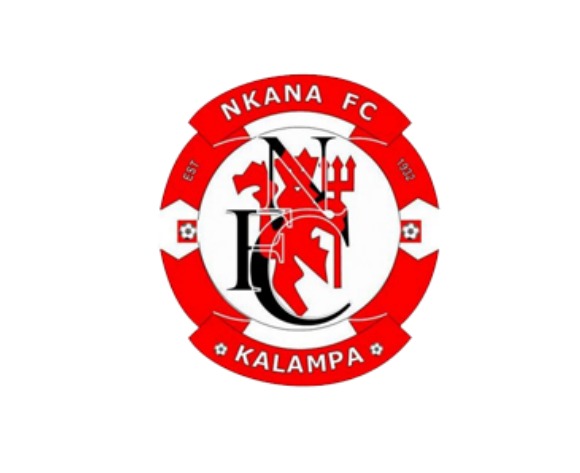 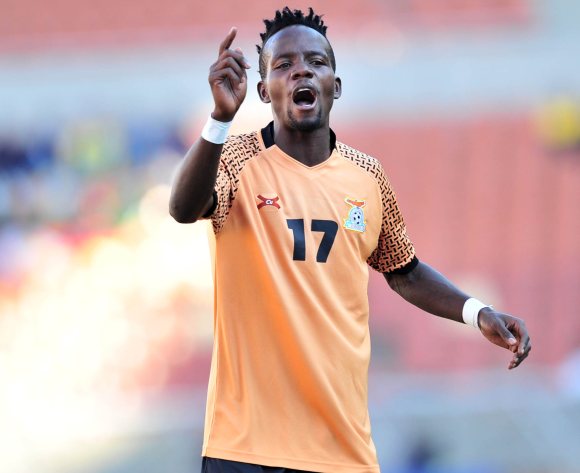 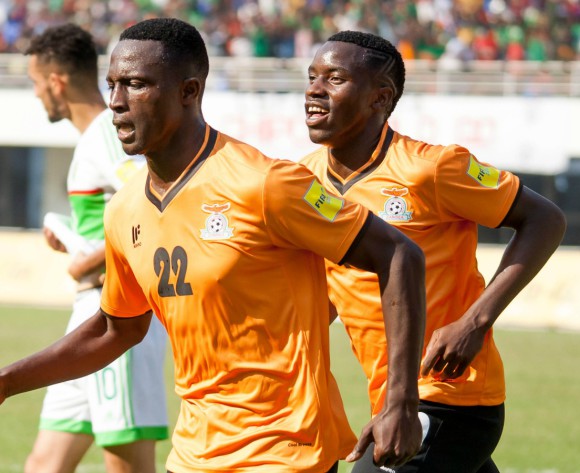