New Al Ahly coach Patrice Carteron has expressed a sigh of relief following their 3-0 win over Township Rollers in the CAF Champions League on Tuesday.

Goals from Walid Azaro, Ali Maaloul and Islam Moharb gave the Red Devils a crucial win over the Botswana giants in their first game under the French manager.

The win puts Ahly in second place with four points, three behind leaders Espérance, who were victorious against Kampala City FC on Tuesday at home.

“The encounter was very difficult because of the current conditions that the team is going through after the return of the players from the World Cup,” Carteron said in his post-match press conference.

“The team wasn’t fully fit. We won with the least amount of effort and I am very happy because we showed our strength in the game.

“I know (Salif) Coulibaly well and worked with him a lot before. He has already played in the last 10 games so he is physically and technically ready.

“When I arrived at Al Ahly, I found more than one player in each position ready to participate and everyone will get a chance to play soon.

“I also knew very well that Ayman Ashraf can play at both center-back and full-back positions, which will allow us to use him in both positions.” 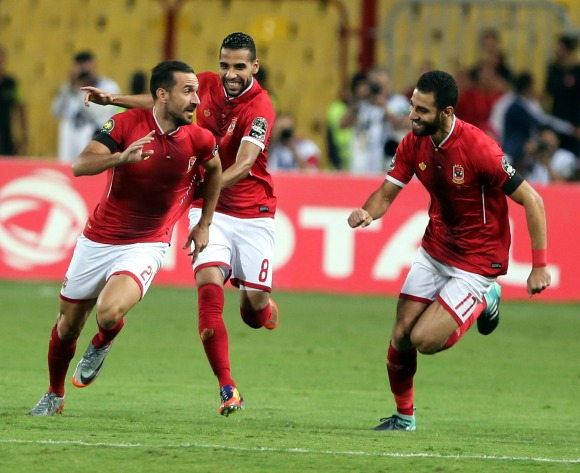 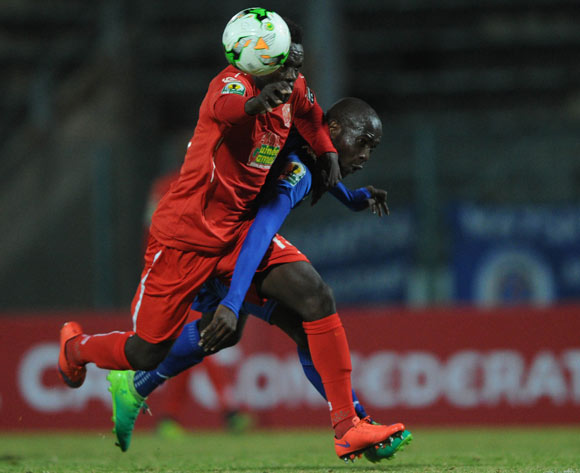