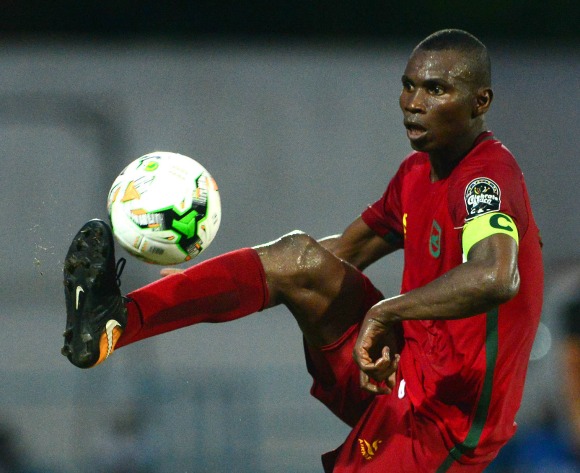 Resulting from this third Group C clash, the Congolese side now occupy the fourth spot in the group with three points from three matches.

The hosts came into the encounter desperately looking for a win after opening their first two matches with a defeat and a stalemate.

On the part of the visitors, Brazzaville succumbed to a loss against Williamsville away, but clinched a win over Enyimba at home.

The highly anticipated clash, however, failed to produce clear cut chances in the opening stages despite attempts by the hosts.

It took Mamadou Cisse 45 minutes to open to finally break the deadlock, as his goal came on the stroke of half time.

Having headed to the tunnel leading by a goal, Cisse completed his brace in the 54th minute through Niapegue Cisse’s assist.

The visiting outfit introduced changes in their attack, but their efforts were not enough to change the result in their favour as the encounter ended in a defeat.

For the Malians, the win elevates them to the third spot with four points.

However, the two sides are scheduled to meet on Sunday, July 29 in Brazzaville in a clash that will set the tone as far as qualification for the knockout stage is concerned.