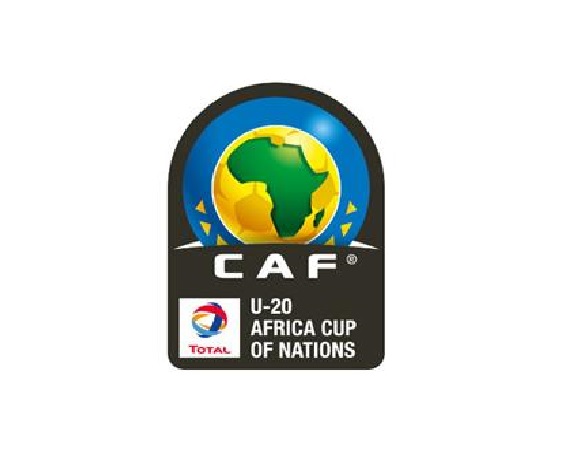 Nigeria U-20 captain Ikouwen Udoh has expressed his delight at his team’s qualification for the 2019 Africa U-20 Cup of Nations.

The Flying Eagles crushed Mauritania 5-0 in Lagos on Saturday to secure a 6-1 aggregate triumph and secure a place at the finals.

Nazifi Yahaya scored a hat-trick while Afeez Aremu and Wasiu Alalade also got on the score sheet to seal an emphatic win for the hosts.

Udoh admitted that the team had their back against the wall following their 1-1 draw in the first leg in Mauritania.

“We had no choice other than to beat Mauritania in Lagos after we played a draw in the first leg. I am excited that did just that,” Udoh told Complete Sports Nigeria.

“We didn’t have good game because of the wet pitch, but we got the job done.

“The first goal settled any fright we had because the Mauritanian team was a tough side.”