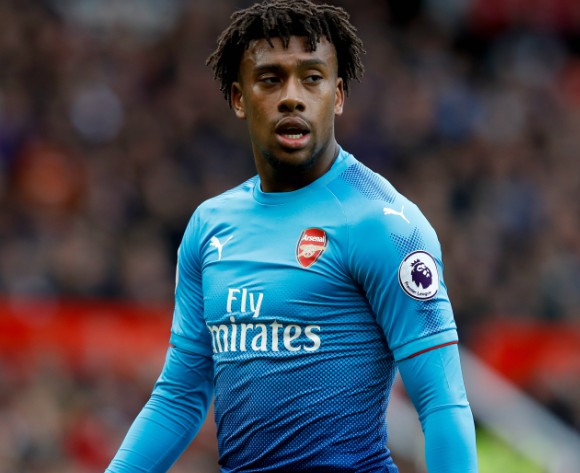 Nigerian star Alex Iwobi is set to sign a new contract at Premier League giants Arsenal which will run to 2022.

The Super Eagles man has two years remaining on his current contract with the Gunners, and there were suggestions that he could leave the Emirates Stadium this European summer following the appointment of new manager Unai Emery.

Lazio and Milan have been linked with a move for the 22-year-old, but according to the Mirror Iwobi has agreed terms on an improved deal to stay in North London.

Iwobi, who moved to England at the age of four, has spent his entire career with the Gunners and made his first-team debut in October 2015. The Nigerian has scored nine goals in 98 competitive matches for Arsenal.

A former England youth international, Iwobi opted to represent Nigeria at senior level, and he’s gone on to make 22 appearances for the Super Eagles.

Iwobi appeared in all three of Nigeria’s matches at the 2018 World Cup in Russia, but was unable to help his team advance into the knockout rounds. 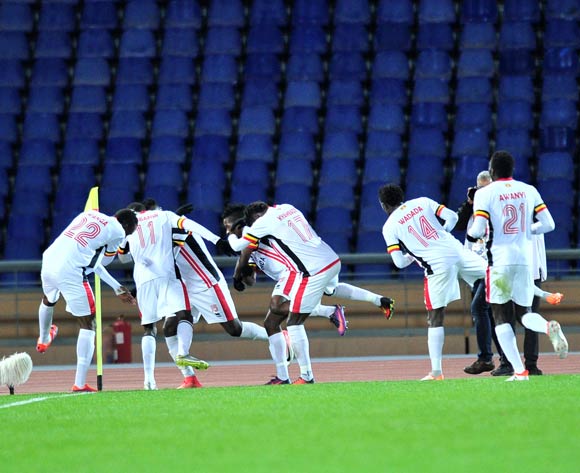 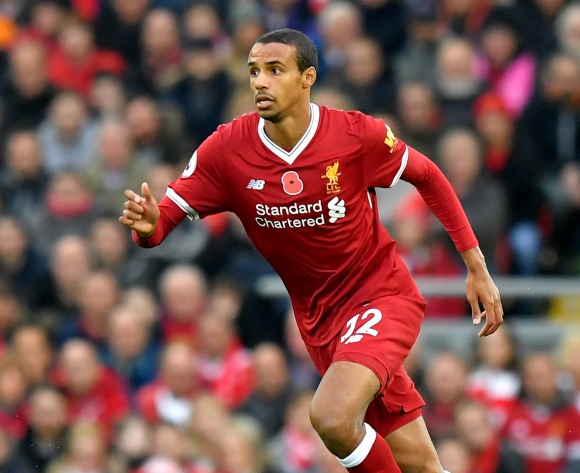 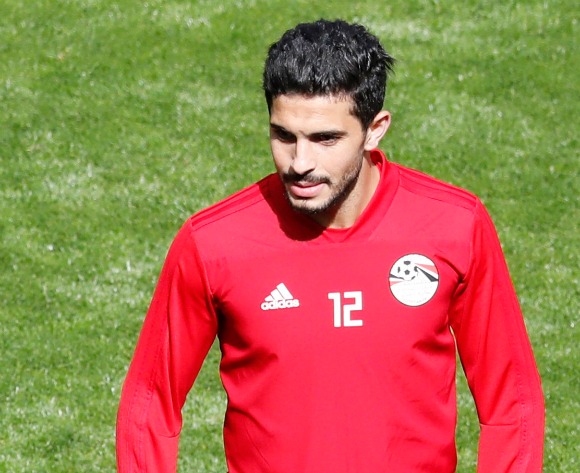 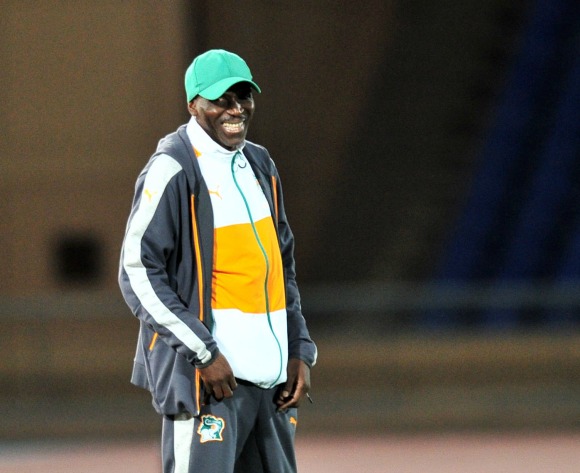 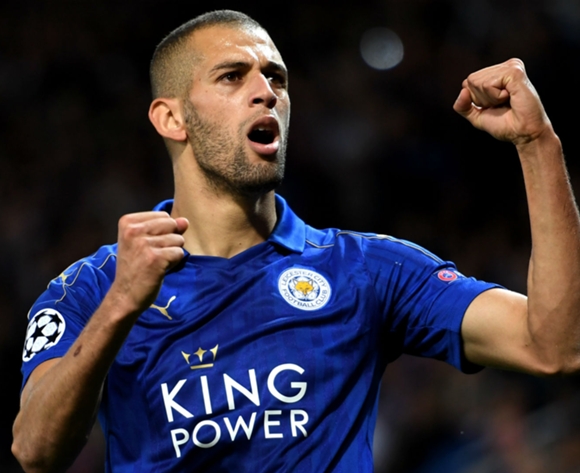