Ex-Palace Winger: Zaha could be great for Chelsea 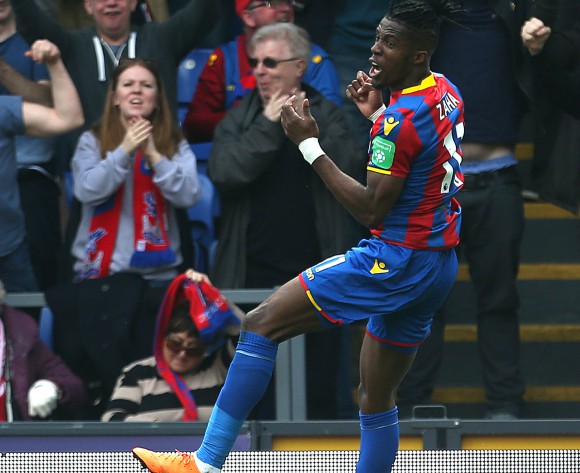 Despite flopping at Manchester United, Zaha is ready for another shot at a big club in the English Premier League, according to Salako.

The Foxes legend believes Arsenal and Tottenham Hotspur can also benefit from the Ivoirean international.

Back in 2013, the highly-rated winger was snapped up by United as his obvious potential attracted widespread interest and two senior caps for England.

However, things did not go to plan for Zaha at Old Trafford as he quickly ended up back at Palace while switching international allegiance to the West African country.

The 25-year-old has been linked with a move away from Palace in the current transfer window and has also indicated his desire to leave Palace.

“I think he went off to Man United too early,” Salako told Love Sport Radio.

“He came back and he’s been absolutely sensational. It is his home, he is comfortable and he knows everyone.

“He would fit into any team - Chelsea, Tottenham, Arsenal - and I can see all those guys clambering for him and the lure of a big club, playing in big arenas and in the Champions League.

“I think turning down this contract in a massive indication that he’s got some interest elsewhere and could be ready to move elsewhere.”

With the Lily Whites having displayed their interest in Zaha for some time, Salako believes a move across London would make a lot of sense.

“I think he brings something different to Spurs,” he added.

“He wouldn’t necessarily be a starter but I think once he goes and trains and [Mauricio] Pochettino gets hold of him and they work with him and explain to him…I think he understands that side of the game and going and defending.

“I believe that Zaha’s physicality, strength, pace and ability on the ball is just phenomenal.”

Zaha had a great 2017/18 season where he made 29 EPL appearances and netted nine goals as well as providing three assists.

Egypt to face Niger on September 8 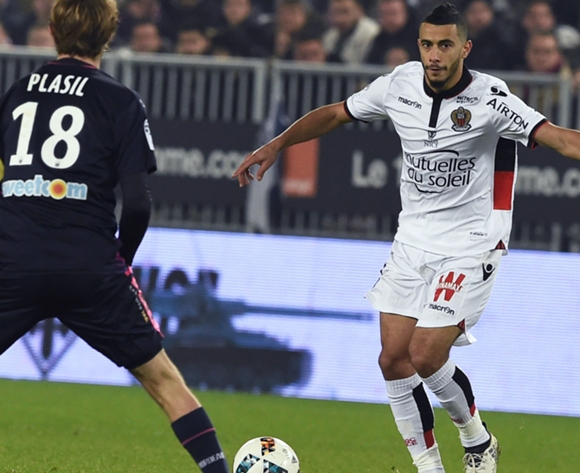 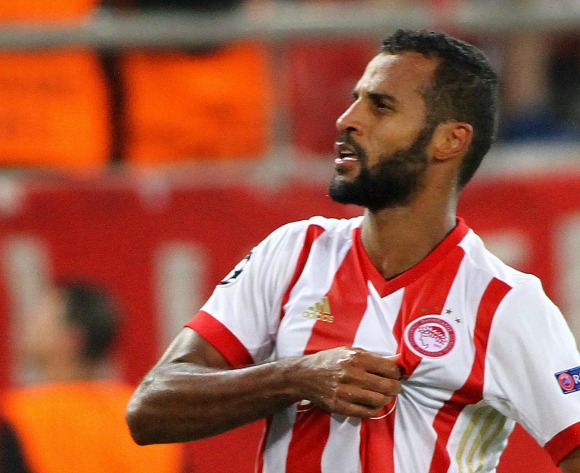 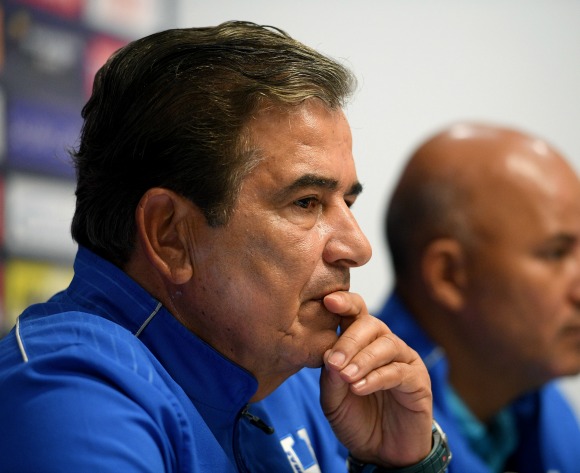 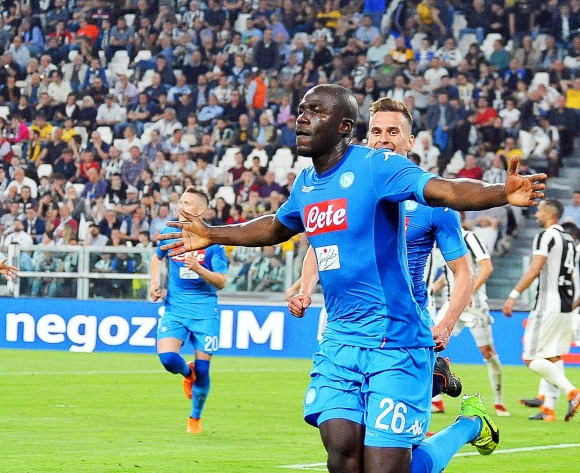 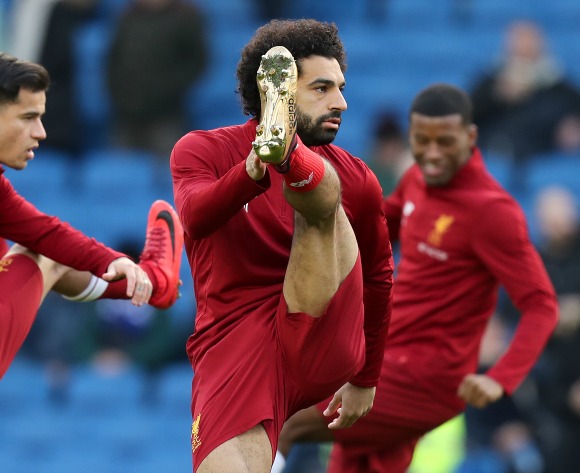