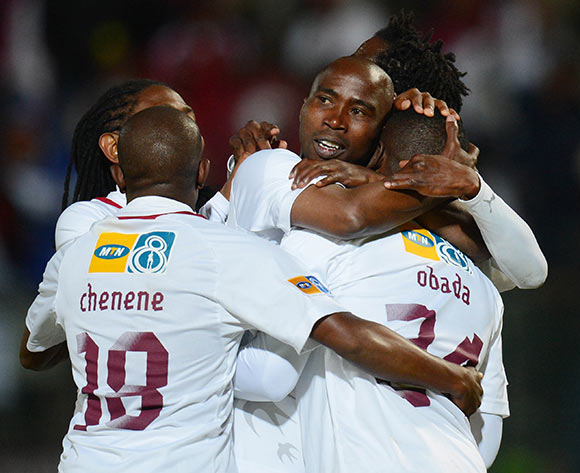 The 2010 MTN8 saw Orlando Pirates break a 10-year drought in knockout competitions, winning the final 4-2 on penalties after a 1-1 draw with Soweto rivals Moroka Swallows at the Moses Mabhida Stadium in Durban.

The Buccaneers kicked off their run to the R8-million prize with a 2-1 home win over Cape Town’s Santos in the quarterfinals. The other three first round matches saw some surprises. Kaizer Chiefs eased past Bloemfontein Celtic 1-0, but Tshwane teams SuperSport United and Mamelodi Sundowns – who finished first and second respectively in the 2009/10 league table – were sent packing from the MTN8 by Swallows and Ajax Cape Town.

The semifinals pitted Pirates and Chiefs together in a Soweto derby, while outsiders Swallows and Ajax battled for a place in the final. Both ties featured tame first legs and dramatic return matches, with the Buccaneers and the Birds emerging victors 1-0 and 3-2 on aggregate respectively.

The final in Durban was a tense affair; Pirates were just four minutes away from victory – Klate’s first half penalty had handed them the advantage – before Morgan Shivambu netted a late header to send it to extra time and, eventually, penalties. 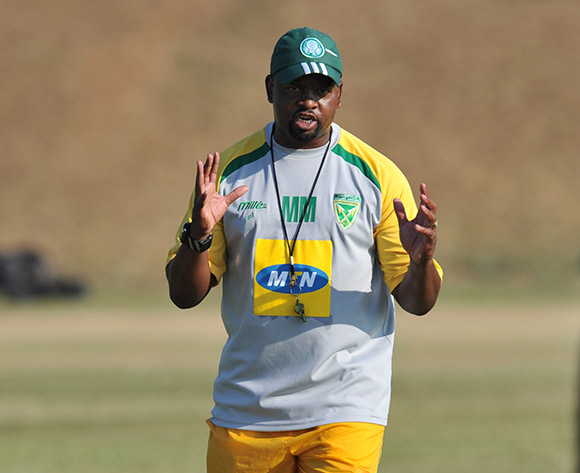