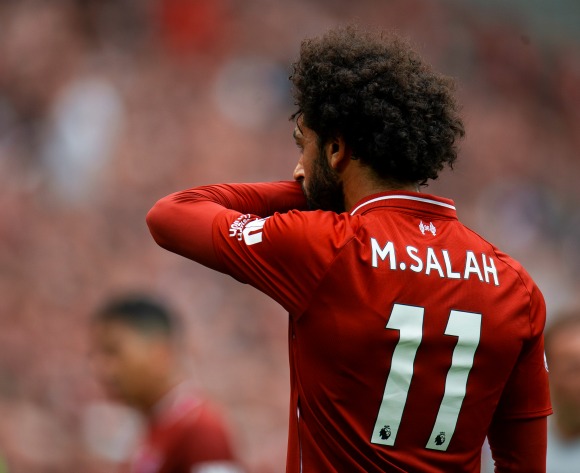 Former Liverpool forward Robbie Fowler has warned Mohamed Salah that teams will be well prepared to try and stop him this coming season.

Salah, 26, scored a whopping 44 goals in 52 games across all competitions last season - including 32 in 36 English Premier League games in a record breaking campaign for the attacker.

Fowler, who scored 183 goals for the Reds, believes that the Egypt internationals second season at Anfield will be tougher, but is confident that he will be able to overcome the impending obstacles.

“Last year he was phenomenal,” Fowler is quoted as saying.

“This year is going to be harder: defenders, other teams, other managers’ tactics will be all trying to stop him.

“But I’ve no doubt he is a good enough player to deal with that,” he concluded. 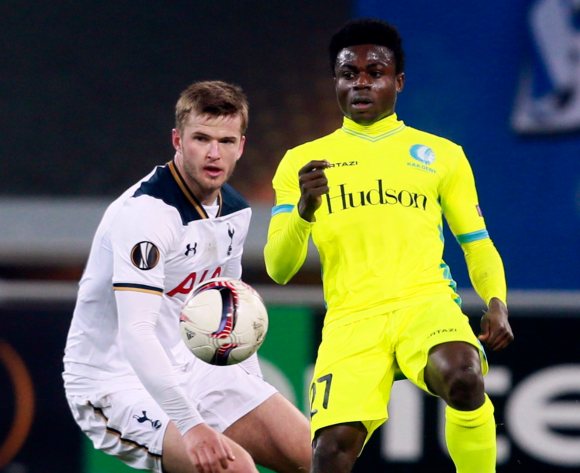 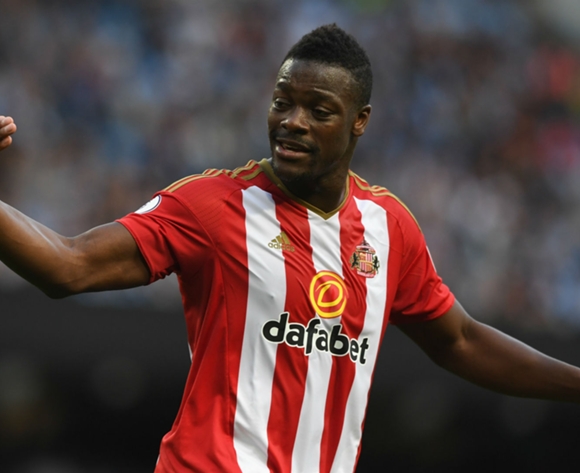 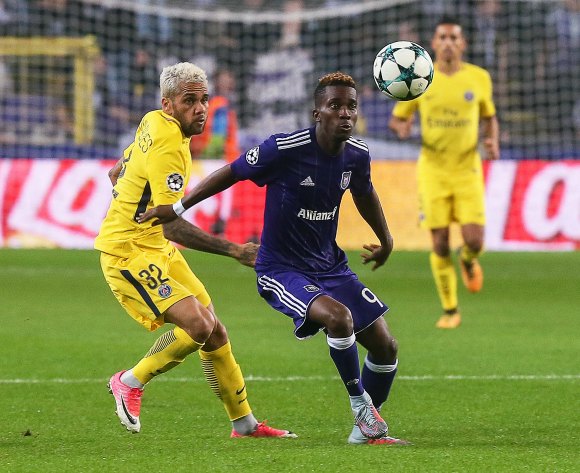 Henry Onyekuru delighted to be back in action 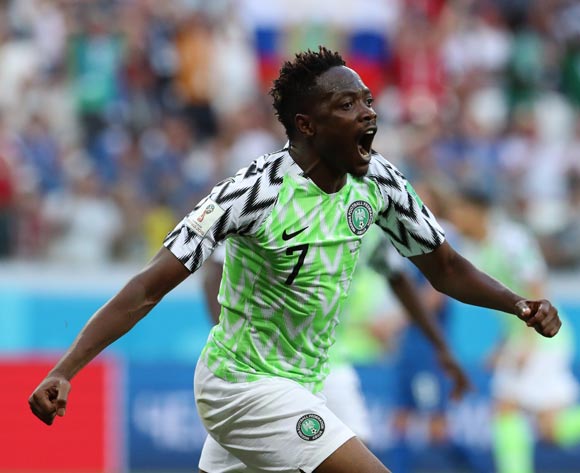 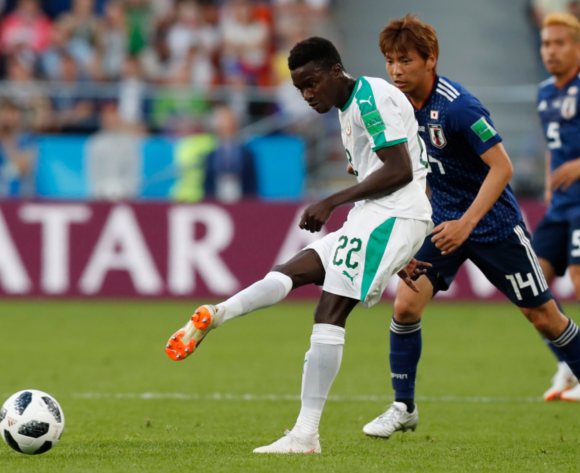 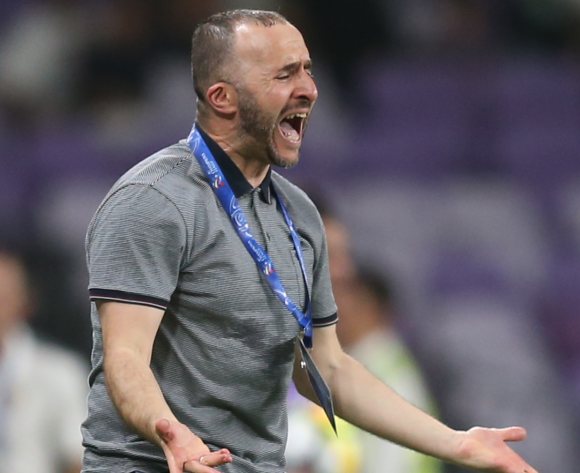