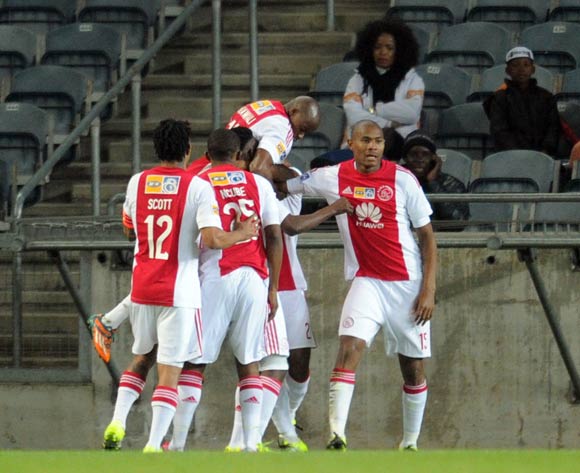 The 2015 MTN8 featured a surprise victory for Ajax Cape Town, who claimed their first title in the competition after defeating Kaizer Chiefs in the final.

The Cape side’s journey to glory began with a 1-0 away win over Orlando Pirates in the quarterfinals, with this stage of the MTN8 also seeing Bloemfontein Celtic shock Mamelodi Sundowns on penalties.

The other last-eight clashes were thrillers, with Bidvest Wits trouncing SuperSport United 3-1 after extra time in a game where both teams ended with 10 men, while Kaizer Chiefs’ 5-3 victory over Maritzburg United (also after extra time) is a modern MTN8 classic.

The semifinals were much cagier affairs, with Ajax edging Celtic 2-1 across the two legs – Nathan Paulse’s penalty in Bloemfontein was decisive – while Chiefs beat Wits by the same score and had George Lebese net their key goal in the return leg.

The final on September 19 at the Nelson Mandela Bay Stadium saw just one goal – a second half penalty from Paulse to give the Urban Warriors the edge and finally bury the ghosts of their 6-0 humiliation in the 2009 MTN8 final. 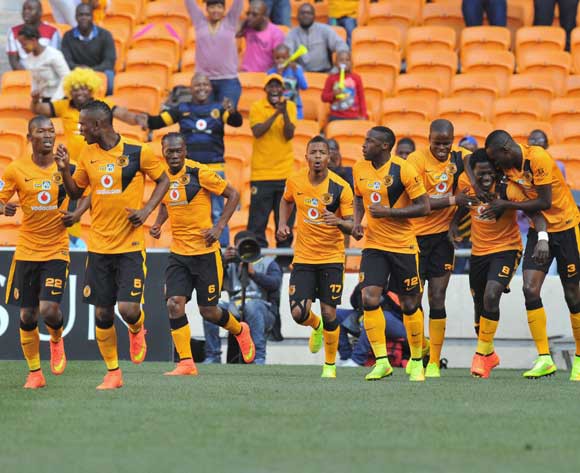 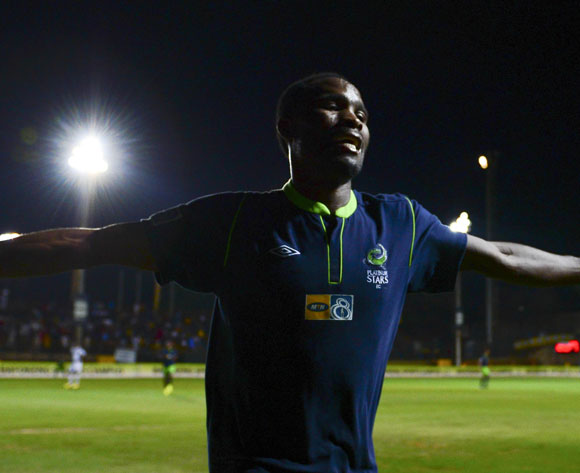