Al Ahly have officially confirmed that they have received a transfer offer for Phakamani Mahlambi, from a club outside Egypt.

The Egyptian giants earlier this week stated that they are ready to sell the attacker if their evaluation of the forward is met, with Absa Premiership champions Mamelodi Sundowns having expressed their desire to sign Mahlambi in the past.

Mahlambi is reportedly keen on making a return to South Africa, having struggled to make the desired impact at Al Ahly since his move from Bidvest Wits last year.

The South African striker has made a mere 15 appearances for the Red Devils' - registering a single goal and five assists for the African giants.

The 20-year-old was registered by the club following injury to Junior Ajayi, but despite the possibility of more game time - Mahlambi reportedly still handed in a transfer request in an attempt to force his way out of the club. 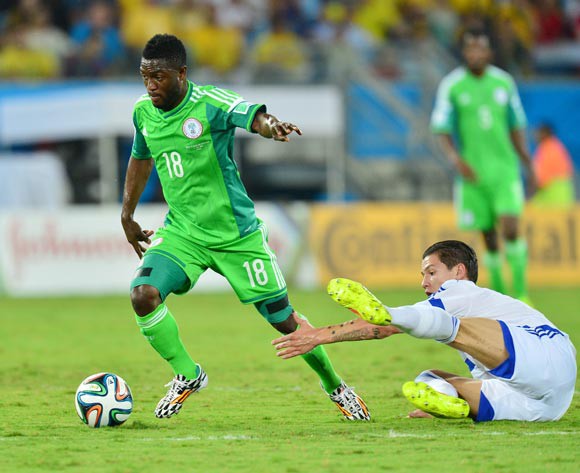