AS Vita and Raja Casablanca will be aiming to take a further step closer to the 2018 CAF Confederations Cup knockout stages when they lock horns at the Stade des Martyrs in Kinshasa on Sunday afternoon.

Raja currently occupy top spot in Group A and know victory in the Democratic Republic of Congo will sercure their place in the quarterfinals no matter the result in Dormaa Ahenkro at the same time.

The three-time Champions League winners, who are aiming to become the fourth team from Morocco to win the CAFCC, are unbeaten after four group stages games.

Following a goalless draw in the reverse fixture between the two clubs, Raja recorded an incredible 3-3 draw in Ghana against Aduana Stars before defeating Ivorian club ASEC Mimosas home (4-0) and away (1-0).

In Mahmoud Benhalib, the Green Eagles boast the competitions top scorer with eight goals. The Moroccan forward is closely followed by Vita's Jean-Marc Makusu Mundele who has found the back of the net on six occasions.

Vita Club beat both ASEC (3-1) and Aduana (2-0) in Kinshasa, but suffered a 2-1 defeat in Ghana as they go into this weekend's clash trailing Raja by a single point.

The DRC giants are eager to emerge from TP Mazembe's shadow and win their first continental crown for over 40 years. Their DRC rivals are the current holders of the CAFCC, having won it in both 2016 and 2017.

Referee Hassan Mohamed Hagi will take charge of the clash. 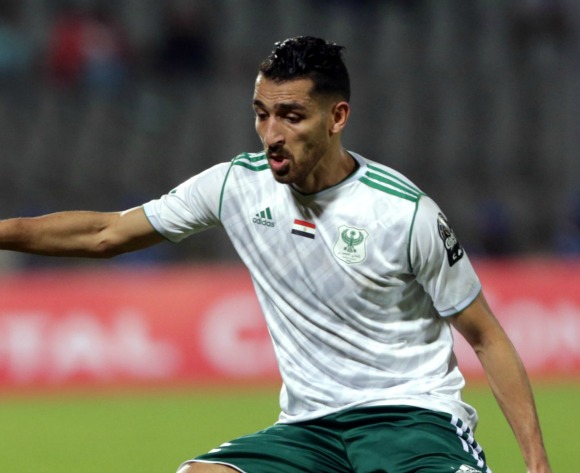