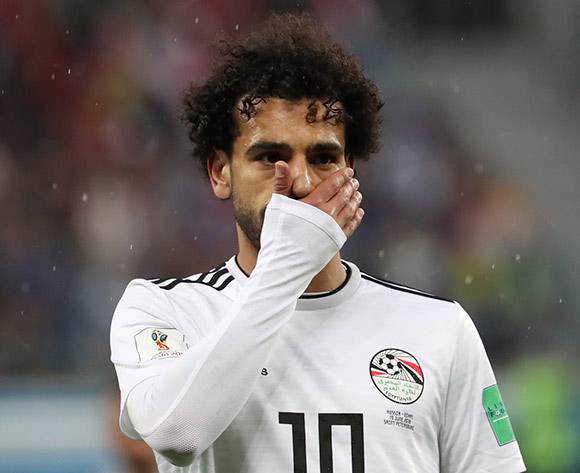 Mohamed Salah of Egypt reacts after the FIFA World Cup 2018 group A preliminary round soccer match between Russia and Egypt in St.Petersburg, Russia, 19 June 2018. Russia won the game 3-1. EPA/Georgi Licovski

The Liverpool attacker picked up a shoulder injury in the UEFA Champions League final following a nasty collision with Real Madrid defender Sergio Ramos, just weeks before kick-off in Moscow.

Salah, who had to be substituted early in the game, was a serious doubt for the world showpiece, but the Pharaohs stuck with their talisman.

The 26-year-old missed Egypt's Group A opener against Uruguay due to the injury, and although featuring in the matches against Russia and the Saudi Arabia the forward was not himself as the North African's suffered a premature exit from the competition.

“We were also unlucky that Salah got injured at the Champions League final just before the World Cup,” Mido told the Transfer Talk podcast.

“I think he shouldn’t have played at the World Cup. It’s easy to say that now. When you have a shoulder injury, they are very difficult.

He continued: "Once you get hit on it again, you have it again. I think he shouldn’t have played at the World Cup.

“I think they rushed him in but he wanted to play. It’s a big honour to play at the World Cup, especially for a player from Egypt because we hadn’t qualified in 28 years.

“There was a lot of pressure on him and I felt sorry for him sometimes as I knew he wanted to do something big but he was not fit, he was not fit,” he concluded.

Salah will be aiming to add to the goal he scored against West Ham United when the Reds take on Crystal Palace at Selhurst Park this evening in an English Premier League clash. 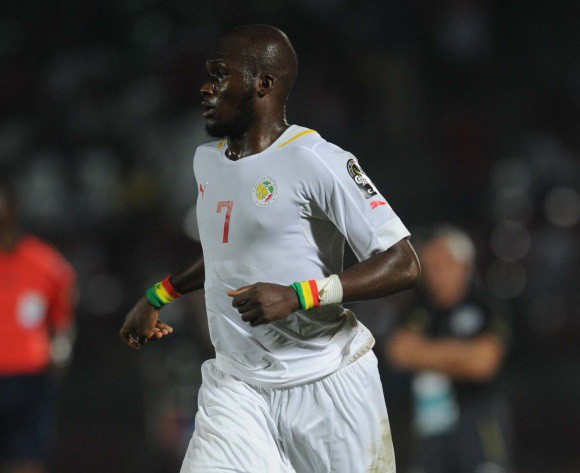