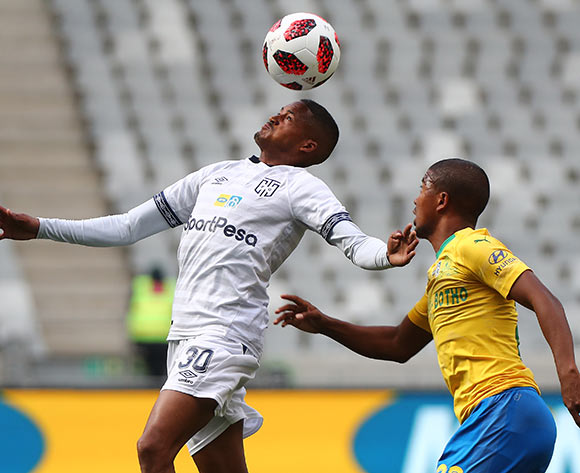 Mamelodi Sundowns will have to come from behind if they are to advance in the MTN8 after they lost the first leg of their semifinal 1-0 away to Cape Town City on Saturday.

The Brazilians fielded a much-changed line-up – with manager Pitso Mosimane clearly having one eye on their midweek CAF Champions League clash – while the Citizens triumphed at the Cape Town Stadium thanks to a goal from Taariq Fielies.

The first real threat on goal arrived in the 12th minute, as City opened up space for Matthew Rusike to have a crack on target, but his right-footed drive was turned away by Kennedy Mweene.

Sundowns did not dominate possession as they usually do, but certainly looked dangerous on the counter attack. In the 19th minute good work by Jose Ali Reza teed up young midfielder Sphelele Mkhulise and his grass-cutter saw goalkeeper Peter Leeuwenburgh called into action for the first time.

The Brazilians’ Anthony Laffor had the ball in the back of the net after another swift counter in the 26th minute, but the Liberian was flagged for offside, while eight minutes later City defender Taariq Fielies missed out on a free header and a virtually unguarded goal from a corner kick.

City made a defensive switch at the start of the second half, introducing former Sundowns defender Kwanda Mngonyama in place of Kouadja Kouassi, and the hosts’ Craig Martin was guilty of missing a glaring opportunity within the first couple of minutes after the restart.

In the 57th minute Mkhulise very nearly opened the scoring, getting away a snap shot from the ‘D’ of the penalty area which had the beating of Leeuwenburgh, but not the crossbar.

The deadlock was finally broken with a quarter hour of regulation time remaining: a City corner kick found Mngonyama at the far post and his stooping header back across the danger area was slammed home by Taariq Fielies to put the hosts 1-0 up.

In the 84th minute it was almost 2-0 to the Citizens, with Ayanda Patosi hitting a shot which looked destined for the back of the net but was brilliantly tipped over the bar by Kennedy Mweene.

The second MTN8 semifinal between SuperSport United and Kaizer Chiefs will have its first leg tomorrow, while the return leg of this clash between ‘Downs and City will be played in Atteridgeville next weekend. 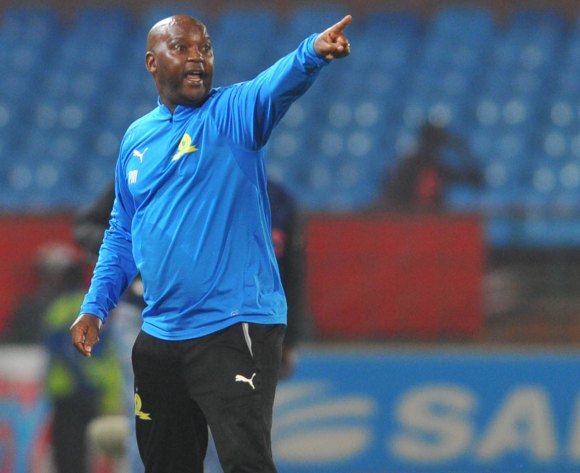 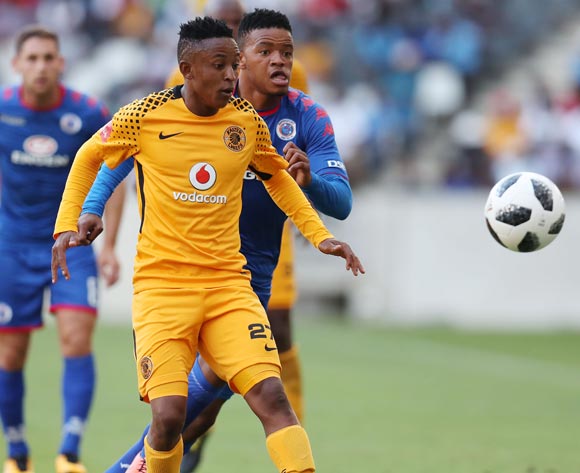 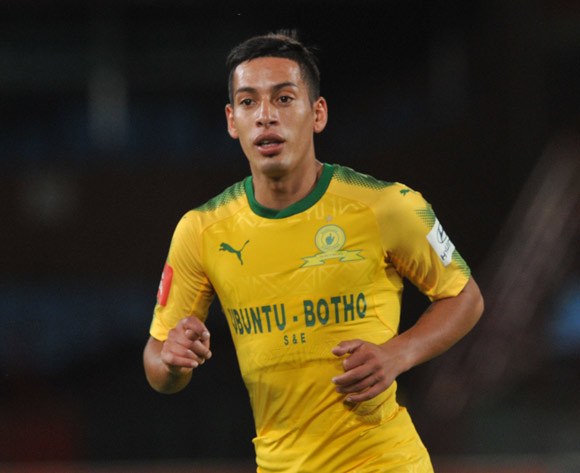