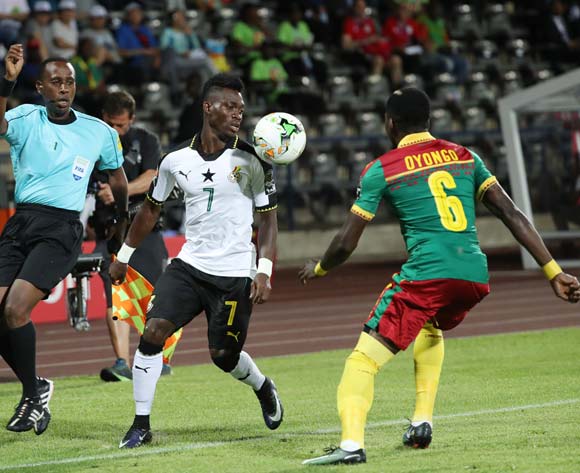 The body that will be appointed to run the GFA will pave the way for elections to be held when their mandate expires on 31st March next year.

'Following the recent meeting between FIFA and Government of Ghana officials together with the head of the FIFA/CAF liaison team for the Ghana Football Association (GFA) concerning the situation of the GFA, and taking into consideration the subsequent withdrawal by Ghana authorities of the petition to liquidate the GFA, the Bureau of the FIFA Council decided on 27 August 2018 to appoint a normalisation committee for the GFA. The suspension of the GFA will consequently not take effect," a FIFA statement read.

The normalisation committee’s mandate will include the following tasks:

- To run the GFA’s daily affairs and cooperate with the special task force once it has been set up by FIFA, CAF and the Government of Ghana;

- To review the GFA statutes to ensure compliance with the requirements of FIFA and CAF, particularly art. 15 of the FIFA Statutes, and;

- Once the GFA statutes meet the requirements of FIFA and CAF, to organise and conduct elections of a GFA executive committee on the basis of the revised GFA statutes.

"The specified period of time during which the normalisation committee shall perform its functions shall expire when all of the above-mentioned tasks have been properly fulfilled, but by no later than 31 March 2019," another statement read. 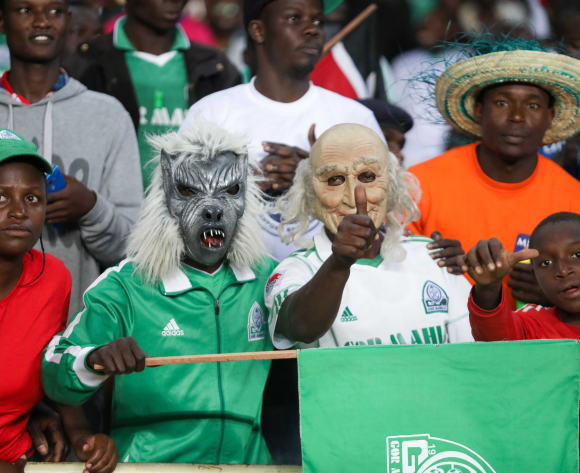