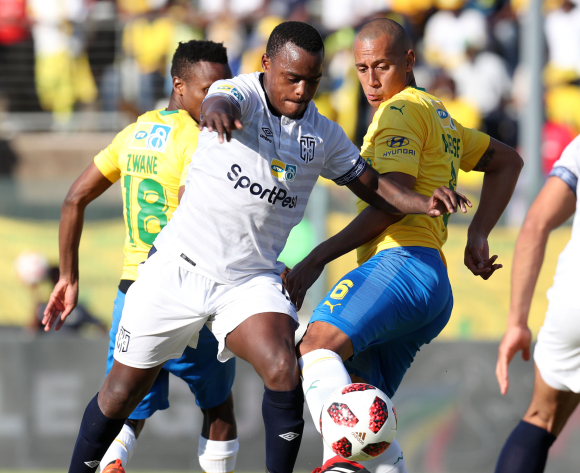 Cape Town City beat Mamelodi Sundowns 4-2 on penalties at the Lucas Moripe Stadium on Sunday to book their place in the 2018 MTN8 final.

The two-legged tie ended 1-1 on aggregate following goals from Taariq Fielies in Cape Town and Toni Silva in Atteridgeville. The Citizens will face SuperSport United in the showpiece in a repeat of last year's final.

Silva pulled the teams level on aggregate with 25 minutes on the clock in the second-leg. Peter Leeuwenburgh failed to hold onto Themba Zwane's initial effort as the Brazilians pounced through José Alí Meza who teed up Silva for an easy finish.

Craig Martin went close for the visitors soon after following a surging run from his own half, but Denis Onyango was on hand to deny the speedster with a world class save.

The Citizens dominated proceedings for most of the second-half, but failed to convert a catalogue of half-chances as the Sundowns defence held firm.

Against the run of play, Anthony Laffor came close to doubling Sundowns lead in the 70th minute with his first touch of the ball after coming off the bench. The Liberia international, though, could only succeed in skying his header attempt from close range.

Both teams endured nervy moments in the closing stages of the clash, but neither could find the back of the net, and with nothing to separate the two teams on aggregate after 180 minutes of football the game headed to penalties.

Leeuwenburgh denied both Silva and Laffor with City converting all four of their attempts, as they duly set up a repeat of last year's MTN8 final. 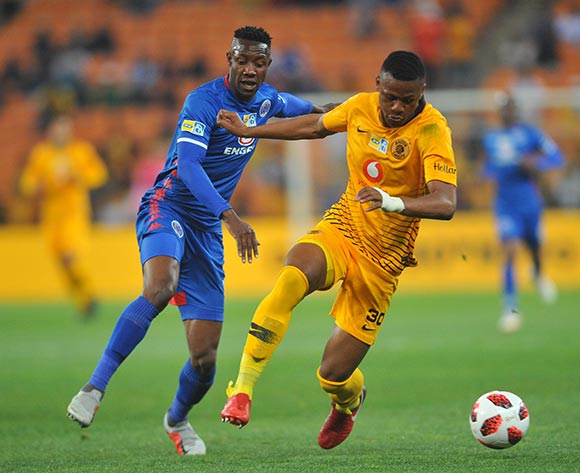 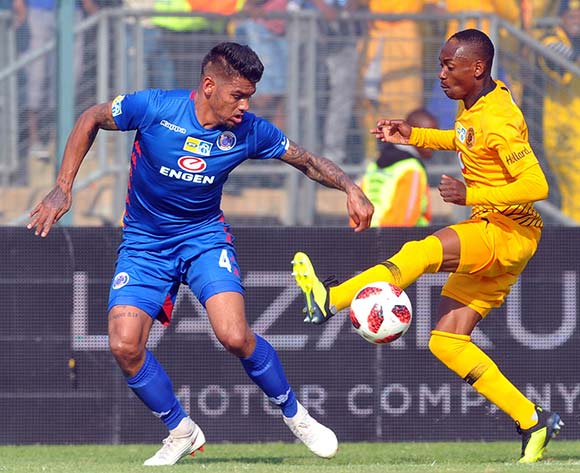 Mosimane: Sundowns need to learn how to play in the jungle