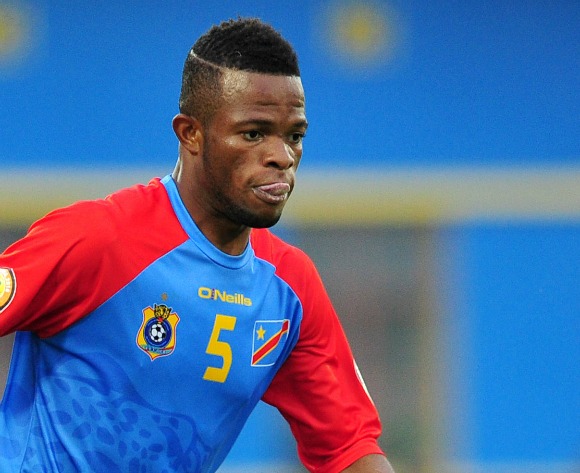 The Democratic Republic of Congo will be eager to build on their strong start to the 2019 Africa Cup of Nations qualifiers with victory over Liberia at the Samuel Kanyon Doe Sports Complex in Monrovia on Sunday.

The Leopards head into the clash having suffered several injury withdrawals, but will still be favourites to come out on top in the Liberian capital.

DR Congo will be without new Aston Villa recruit Yannick Bolasie, Neeskens Kebano, Jordan Ikoko and Chancel Mbemba due to respective injury problems, while Ley Matampi has also withdrawn himself from the squad due to reported club commitments.

Furthermore, Gael Kakuta and Marcel Tisserand are also on the absentee list that includes star forward Cedric Bakambu. The striker's omission comes due to an administrative error with his passport.

Florent Ibengé's troops beat rivals Congo-Brazzaville 3-1 in their Group G opener last year with Bakambu bagging a brace. The two-time Afcon champions were last in action back in May when they played to a 1-1 draw against Nigeria in a pre 2018 FIFA World Cup friendly.

The Leopards have qualified for 15 Afcon tournaments in total and will be aiming for a fourth straight appearance in Cameroon next year.

The Lone Stars of Liberia lost 3-0 away to Zimbabwe in their opening game of the qualifiers and will be desperate to right the wrongs of Harare with victory on home soil.

Liberia have only ever qualified for two Afcon tournaments in their history.

Referee Boubou Traoré of Mali will take charge of the clash. 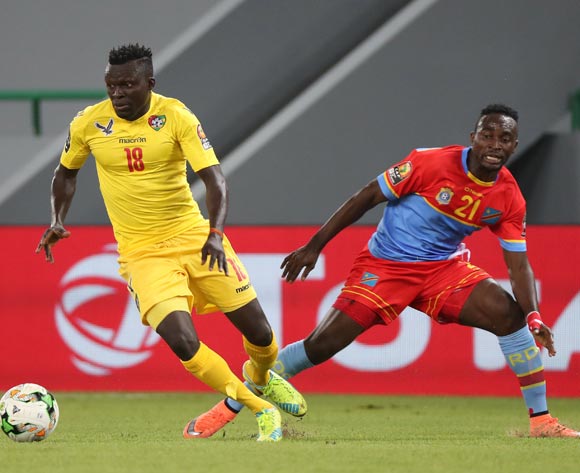