Kenya beat Ghana 1-0 in a 2019 Africa Cup of Nations qualifier at the Moi International Sports Centre in Nairobi on Saturday afternoon.

The Harambee Stars ended the game with 10-men, but held on to clinch an historic win over their Group F rivals to subsequently move level on three points with both the Black Stars and Sierra Leone, who are away to Ethiopia tomorrow.

Nicholas Opoku diverted the ball past Richard Ofori and into the back of his own net just short of the break as the hosts headed into the interval a goal to the good.

The Black Stars had their chances in the second-half, starting with a glaring miss by Afriyie Acquah, who failed to hit the target with the goal at his mercy in the 55th minute.

Joash Onyango then received his marching orders for a foul on Majeed Waris just after the hour mark to make for a nervy finish for the hosts.

Eager to make good use of their man advantage, Ghana pushed forward in attack, but a lacked real quality in the final third.

Raphael Dwamena had a chance to grab a point for the Black Stars in the 80th minute, but he too failed in his attempt to hit the target as Kenya ultimately held on for all three points. 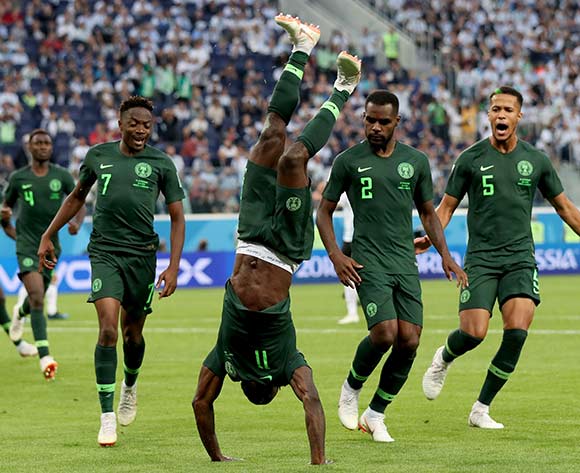