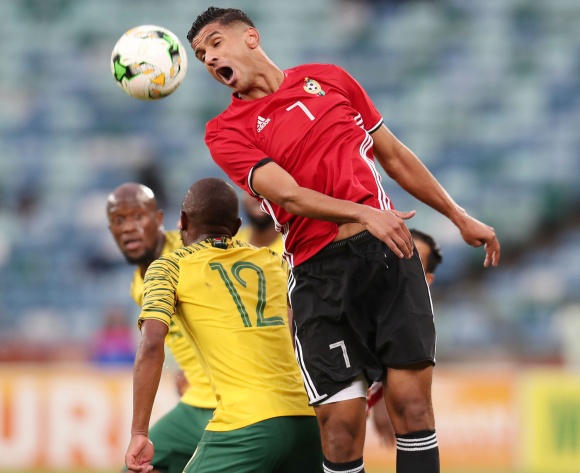 Mohammed Salih Ali of Libya challenged by Kamohelo Mokotjo of South Africa during the 2019 African Cup Of Nations Qualifier match between South Africa and Libya at the Moses Mabhida Stadium, Durban on 08 September 2018 ©Muzi Ntombela/BackpagePix

Libya coach Adel Amrouche has courted controversy by claiming that Nigerian football believes in ‘juju’ and reckons South Africa are tougher opponents than the Super Eagles.

Libya held SA to a goalless draw in Durban on Saturday afternoon in their second Group E match in the 2019 Africa Cup of Nations qualifiers.

The result left the Mediterranean Knights at the top of the log, level on four points with Bafana Bafana and one point ahead of Nigeria, who claimed an easy 3-0 win away to bottom-of-the-log Seychelles the same day.

Libya and Nigeria will face each other in crunch back-to-back matches next month and Amrouche says his team is up for the challenge of facing Gernot Rohr’s Super Eagles.

“[I] believe I prefer [to] play Nigeria [rather] than Bafana Bafana, because I have this experience to play against Nigeria and for me Bafana, they have fantastic players,” the Libya coach stated during a post-game press conference.

“I know you believe on juju too much and we believe on God in the work. For the future we can plan, but it is not easy to play South Africa,” Amrouche continued.

The first Nigeria v Libya clash will see the Super Eagles play host on the midweek of 9-11 October, followed by the reverse game (which will be held outside of Libya due to continuing political instability) on the weekend of 12-14 October. 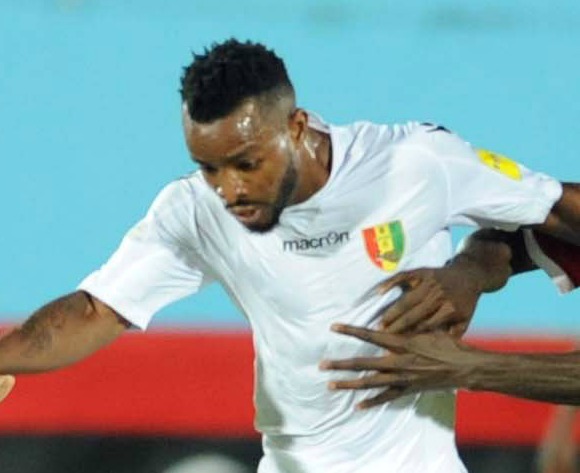 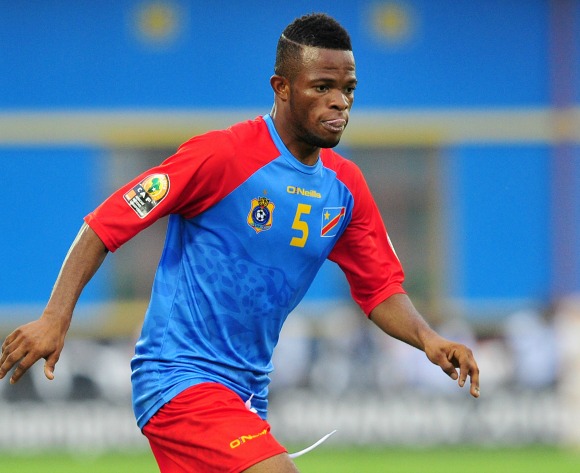 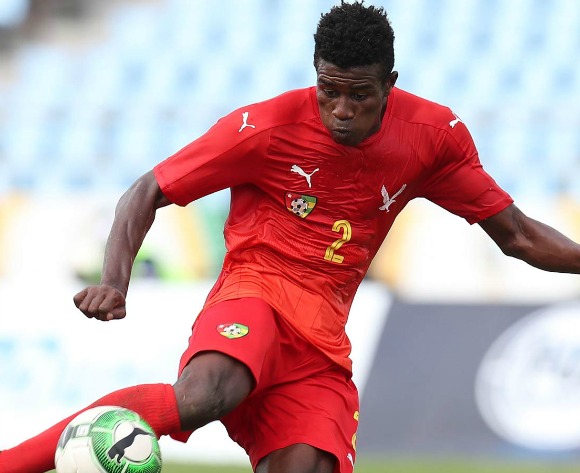 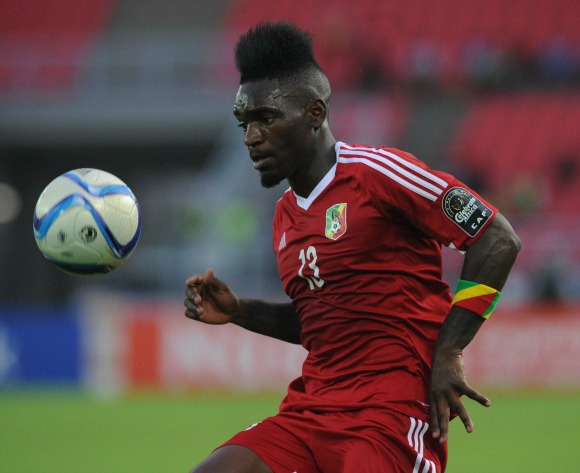