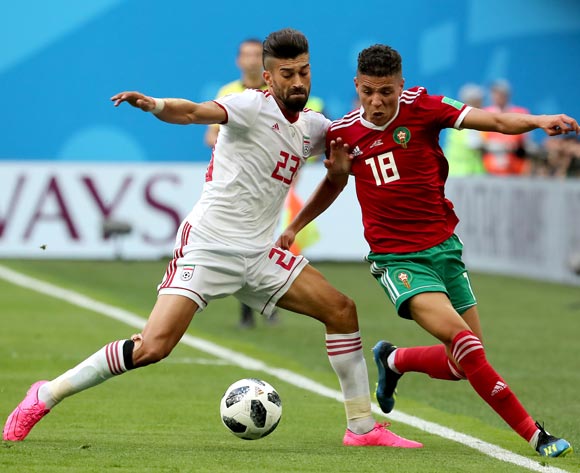 epa06810575 Amine Harit of Morocco (R) and Ramin Rezaeian of Iran in action during the FIFA World Cup 2018 group B preliminary round soccer match between Morocco and Iran in St.Petersburg, Russia, 15 June 2018.

Morocco head coach Herve Renard has revealed the reason behind Amine Harit's omission from the national squad for the country's most recent encounter.

The 21-year-old was named in the provisional squad for the Morocco's 2019 Africa Cup of Nations qualifier against Malawi, but failed to make the matchday team as the Atlas Lions claimed a comfortable 3-0 win over the Flames.

"He was not in the 18-man squad. Normally he should have been, but there was a disciplinary sanction,” Renard was quoted as saying by AfrikFoot.

Harit, who was born in France, made his debut for Morocco against Gabon last year after pledging his allegiance to the North African country at international level.

The Schalke midfielder enjoyed an outstanding 2017-18 season following his move from Nantes, contributing directly to 10 goals in 35 games on his way to winning the Rookie of the Year accolade. 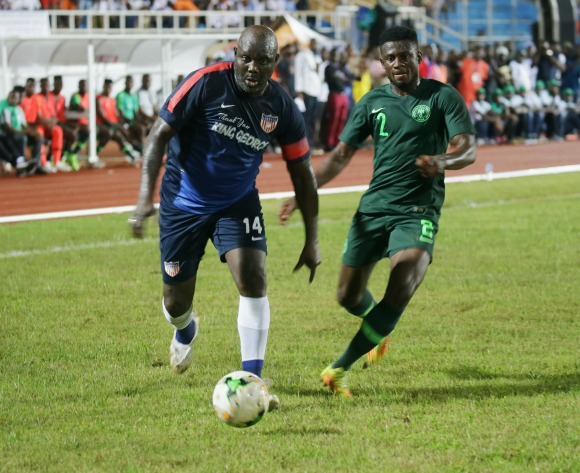 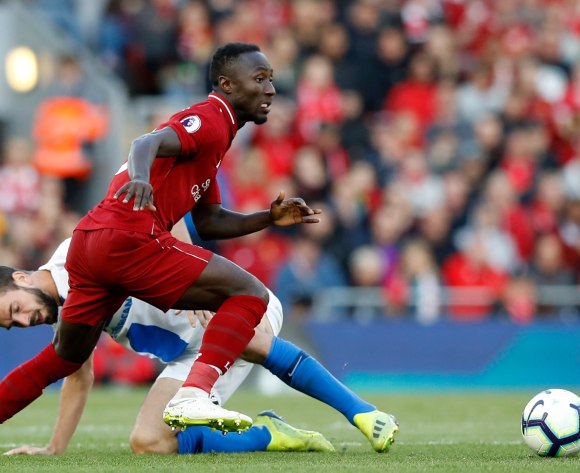 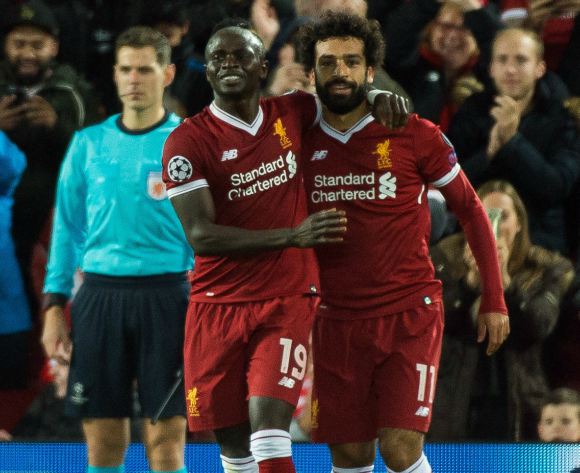