Senegal international Ismaïla Sarr scored one of the best goals you are likely to see in the Europa League this season as Rennes beat FK Jablonec 2-1 in France on Thursday evening.

The 20-year-old is one of Africa's hottest talents and went some way in underlining his credentials with a thunderous volley as the French Ligue 1 club edged past the Czech club.

Sarr opened the scoring in stunning style just after the half-hour mark before the visitors pulled level. Rennes, though, walked away with all three points thanks to a late penalty from Hatem Ben Arfa.

The goal was Sarr's third goal in six games across all competitions this season.

The wing-wizard, who starred for the Teranga Lions at the 2018 FIFA World Cup in Russia, has reportedly attracted interest from several top clubs across Europe including Barcelona.

Goal of my life from Sarr 😍 pic.twitter.com/bDb3Fnrr9w

Henry Nwosu urges Golden Eaglets not to rest on their laurels 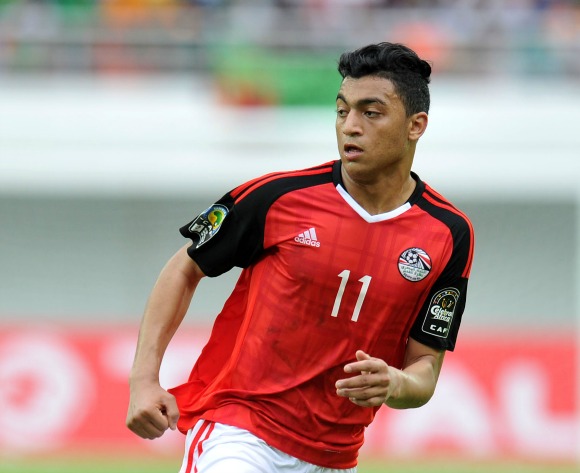