CARA Brazzaville out to upset the odds in Casablanca

Raja Casablanca will be odds on favourites to progress into the final four of the 2018 Caf Confederations Cup at the expense of CARA Brazzaville.

The Green Eagles welcome the Congolese club to the Stade Mohammed V in Casablanca on Sunday evening in a second-leg 2018 Caf Confederations Cup quarterfinal clash.

The Moroccan giants head into the clash having defeated CARA 2-1 in the reverse fixture in Brazzaville last weekend.

The Green Eagles have been almost unstoppable on home soil during the course of the 2018 CAFCC and scored 10 goals in their last two matches in Casablanca.

Following a goalless draw to AS Vita on matchday 1 in the group stages, Raja turned on the style with a 4-0 win over ASEC Mimosas before thumping Aduana Stars 6-0 in their most recent match on the Moroccan coast.

In stark contrast, CARA Brazzaville have been poor on their travels throughout the tournament and head to Morocco having lost all three of their away fixtures in the group stages.

CARA succumbed to defeat away to Williamsville AC, Djoliba AC and Enyimba in their last three games outside Congo.

Jean-Jacques Ndala Ngambo of the DR Congo will take charge of the match.

Rayon out to spoil Enyimba's party in Aba

Wasiu Alalade: Enyimba will finish the job in Confederation Cup 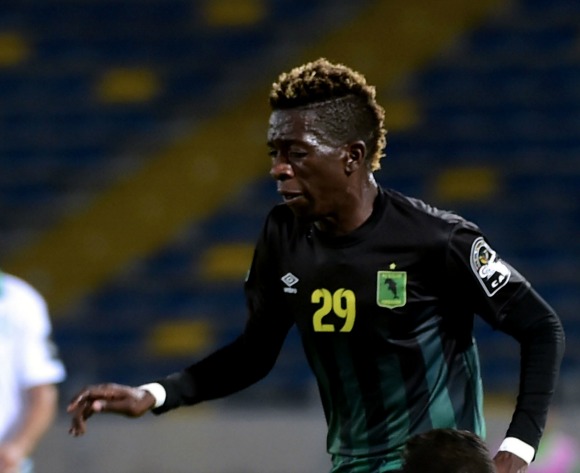