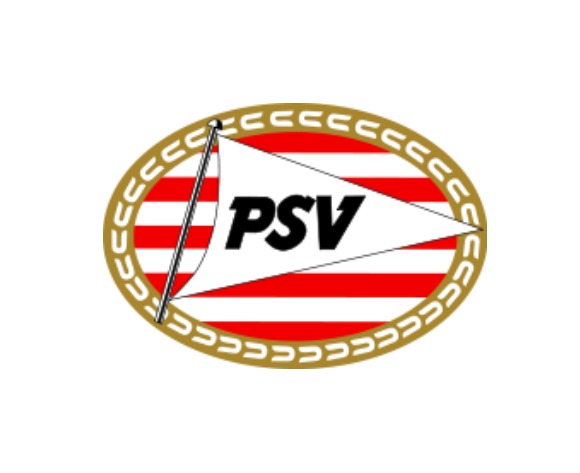 Libya are reportedly hoping to convince PSV Eindhoven star Zakaria Aboukhlal to switch international allegiance and turn out for the North African country against Nigeria next month.

The Mediterranean Knights will battle the Super Eagles in back-to-back 2019 Africa Cup of Nations qualifiers in October, with the matches set to key key to both teams’ hopes of reaching the finals in Cameroon next year.

The 18-year-old was born in the Netherlands and has represented the European country at junior international level. However, he remains eligible to represent both Libya and Moroccan (his father is from the former country, his mother the latter).

Nigeria’s Football Live reports that the player is under “immense pressure” to switch international allegiance to Libya as their national team coach Adel Amrouche looks to boost the squad and continue their strong push for 2019 AFCON qualification.

Libya currently top Group E on goal difference ahead of South Africa, though Nigeria are just a point further back (the Seychelles completed the quartet in the pool). Only two of the teams from the group will have a chance of featuring in Cameroon next year.

Libyan Football Federation president Amal Al-Jaafari will reportedly hold a meeting with Aboukhlal’s father to discuss the possibility of the player joining the Knights’ camp.

Al-Jaafari said the LFF will take all necessary measures for Aboukhlal to be capped by Libya, as he is regarded as one of the most promising youngsters in Dutch football.

Aboukhlal joined PSV from Willem II Tilborg on a three-year deal in the summer of 2017. He has yet to feature for the senior PSV side, but is closing in on appearing for the Eredivisie champions. 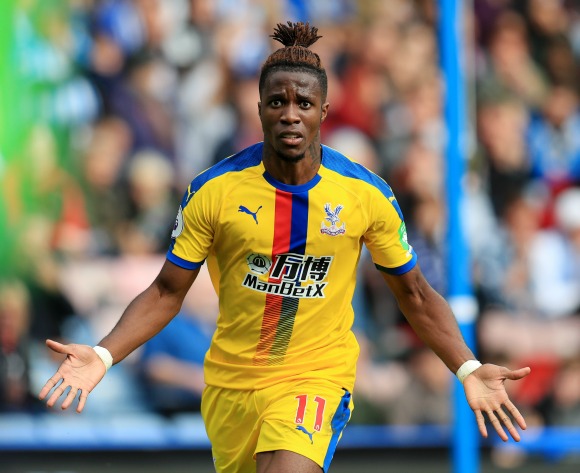 CARA Brazzaville out to upset the odds in Casablanca