League One side Sunderland announced on Monday that they have terminated midfielder Didier Ndong's contract after he failed to return to the club in preparation for the 2018-19 season.

The Gabon international joined the Black Cats for a reported £13.6 million two years ago, but hasn't played for the club since January following in ill-fated loan spell at Watford.

Ndong, who was close to joining Italian Serie A club Torino in June, was contracted to the club till 2021 but Sunderland decided to pull the plug on his deal following a breach of contract.

The club said in a statement: "Sunderland AFC has given notice under its contract with Didier Ndong.

"The player, who was under contract with the club until June 2021, failed to return to Sunderland for pre-season training in July as scheduled, nor in the subsequent months that followed. No reason was given for his failure to report and continued absence.

"As a result, the club has accepted Didier Ndong’s repudiatory breaches of contract and notice of the same has been provided to the player. Sunderland AFC does so whilst retaining the right to pursue the player and any club he may subsequently join in relation to compensation for the value of the player."

Senegal international Papy Djilobodji suffered a similar fate at the Stadium of Light earlier this month after he too went AWOL before returning to training over two months late. 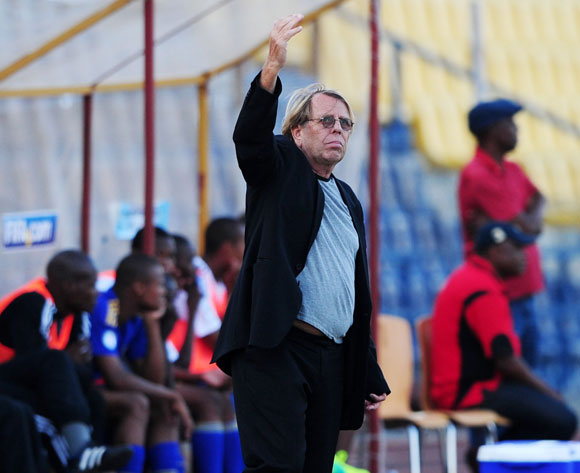 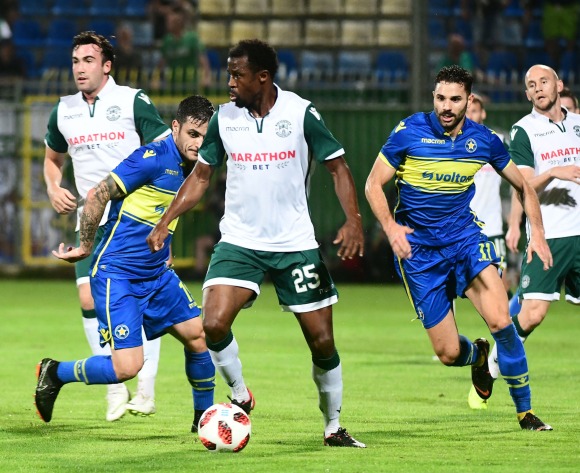 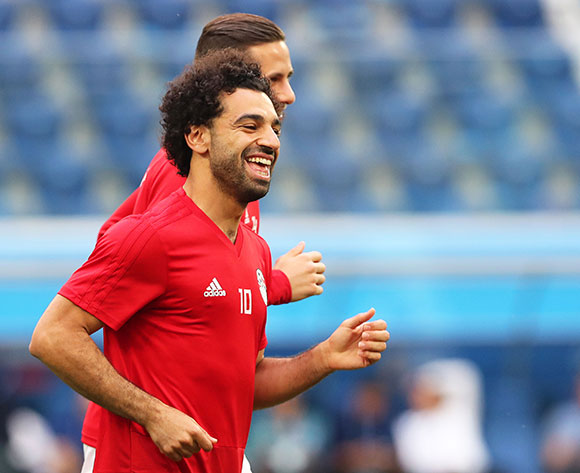 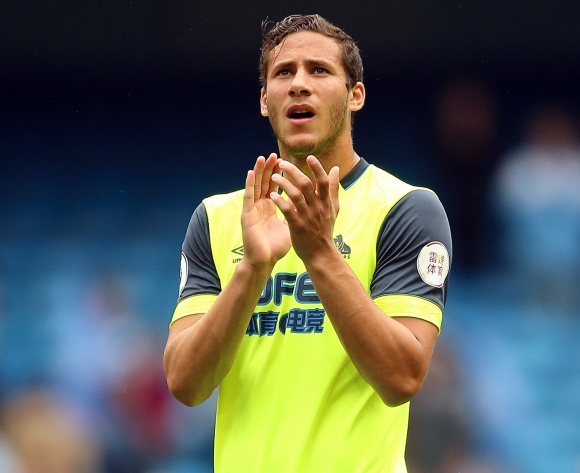