Jurgen Klopp has claimed that Mohamed Salah is a world-class player even though the Egyptian could not get a goal against Chelsea.

The former Blue got into quality positions in the final third, but often shot wide or mistimed his pass. Liverpool were trailing after a first-half goal by Eden Hazard and Salah was replaced by Xherdan Shaqiri after the hour mark.

Klopp was speaking after the game as he explained the decision to substitute the forward.

“It was tactical, he was not injured. It was not Mo’s best game of his career, 100%,” Klopp said to the Liverpool Echo.

“But coming in a game like this, constantly in situations like he comes in, that makes a world class player. You fail, you miss, whatever, that happens. No problem with that.

“But I want him so that he wants to be decisive, to score in these situations. You could see the first ball he missed a bit it was not in the right position, and the next ball he passed! Why? He could have shot.

“It’s like riding a bike. It’s not that you wake up in the morning and you can’t finish and you can’t ride a bike any more. That’s how it is.” 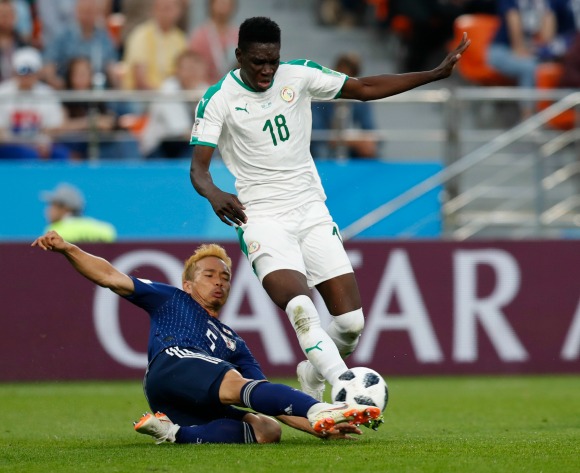 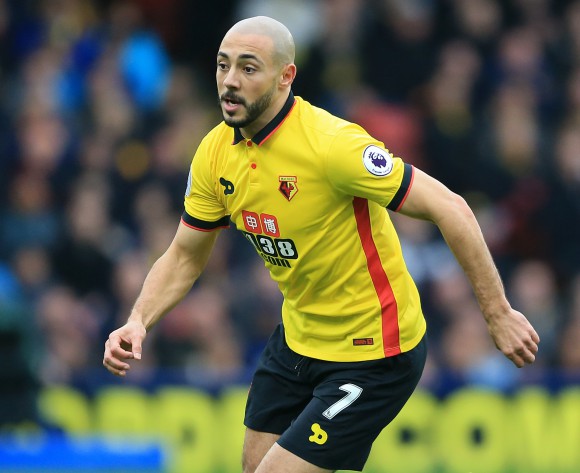