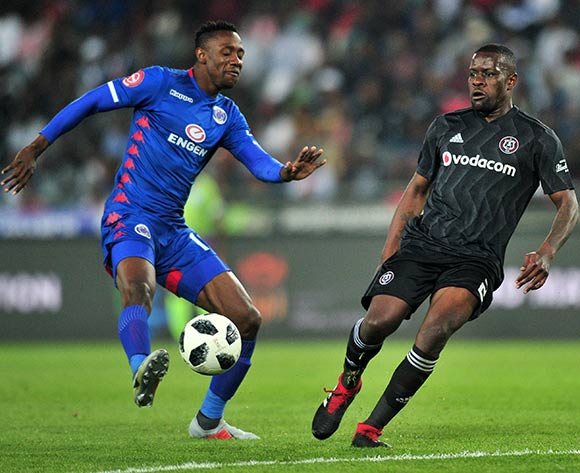 Polokwane City will look to keep up their great form in the Absa Premiership when they host SuperSport United at Old Peter Mokaba Stadium on 2 October 2018, kick-off at 19h30.

Polokwane have claimed 10 points from the last 12 up for grabs in the league. Their last outing saw them secure a 1-0 away win over high-flying Bidvest Wits – with Jabulani Maluleke scoring the goal – despite playing most of the match with just 10 men.

Rise and Shine have claimed two wins and suffered one defeat from their three matches as hosts this season. Their last game at home was a 1-0 win over Free State Stars on September 15.

SuperSport come into the game having claimed four wins from their last five league outings. They were last in Absa Premiership action on September 23 when they crushed Black Leopards 4-0 in Atteridgeville.

Matsatsantsa, though, have picked up only three points from a possible nine on the road this season, and their last away match ended in a 3-1 defeat at the hands of Orlando Pirates.

In head-to-head stats, SuperSport and Polokwane have met in 10 league matches since 2013/14. Matsatsantsa have claimed four wins compared to two for Rise and Shine, while four matches have been drawn. The Limpopo side has claimed two wins and suffered two defeats from their five home matches in the rivalry.

Last season City took four points off United, drawing 1-1 in Tshwane in the first half of the campaign, before claiming a 1-0 home win – thanks to a goal from Rodney Ramagalela – in the return game in the Limpopo province.

Celtic look to bounce back against the champions