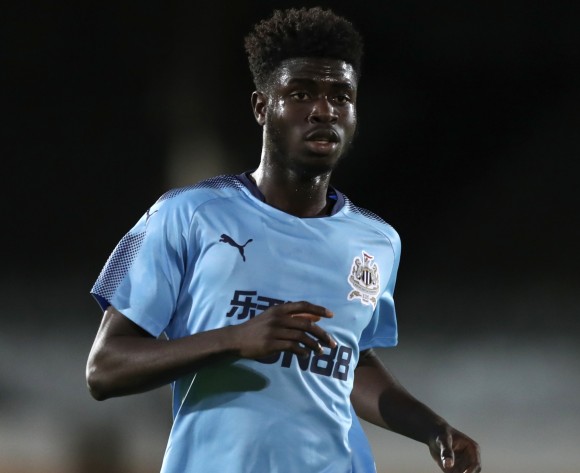 Newcastle United midfielder Mohammed Sangare has once again been forced to withdraw from Liberia’s squad.

The 19-year-old was named in Liberia’s selection for their back-to-back 2019 Africa Cup of Nations qualifiers against Congo-Brazzaville by coach Thomas Kojo.

However, Sangare is still waiting for his UK residence permit to be re-issued and therefore cannot join up with the national team.

"I can't wait to play for Liberia but it's this resident permit that is holding me back," Sangare told BBC Sport.

"I have spoken to my manager and he wants me to go and play for Liberia. I really want to go to Liberia."

Sangare, who has yet to make a first-team appearance for Newcastle, also pulled out of Liberia’s match against DR Congo last month due to the same issue.

The Lone Stars are bottom of Group G with a point from two games. They will first face Congo in Brazzaville on 11 October and the return match is in Monrovia five days later.

Sangare, who was born in Liberia but has lived in England since the age of 14, is still unsure when the issue will be resolved.

"This [residence permit] is out of my control now and there is nothing I can do about it, I have chased it up and the next appointment is in November," Sangare explained. 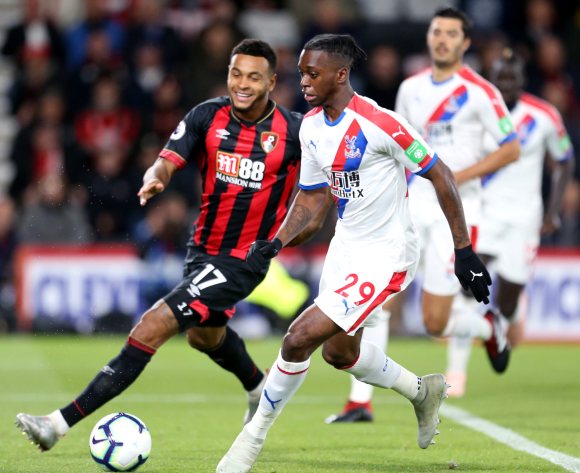 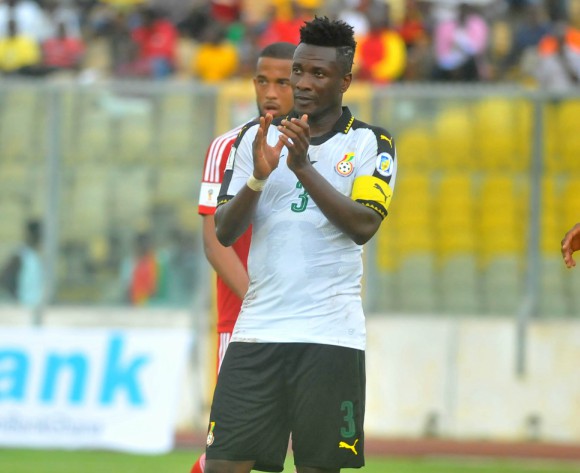 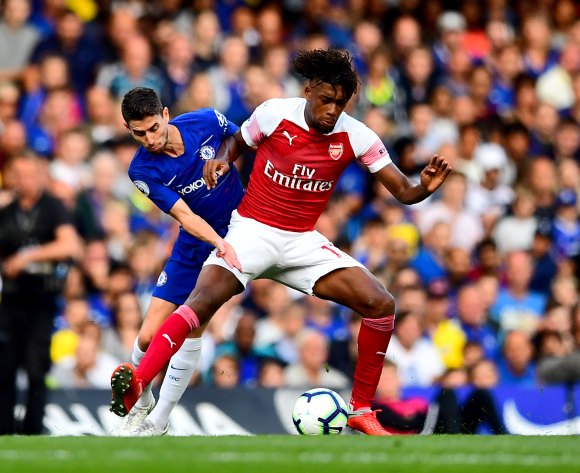 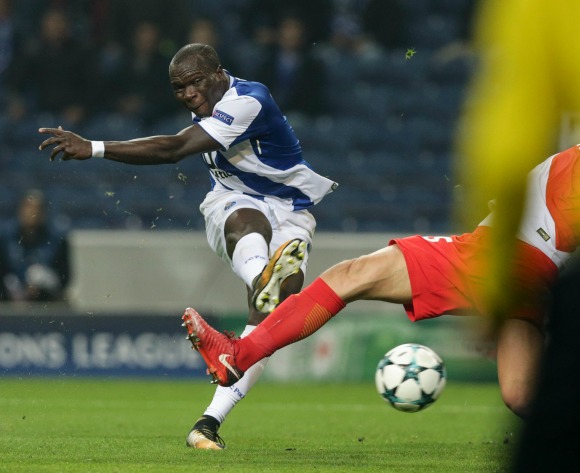