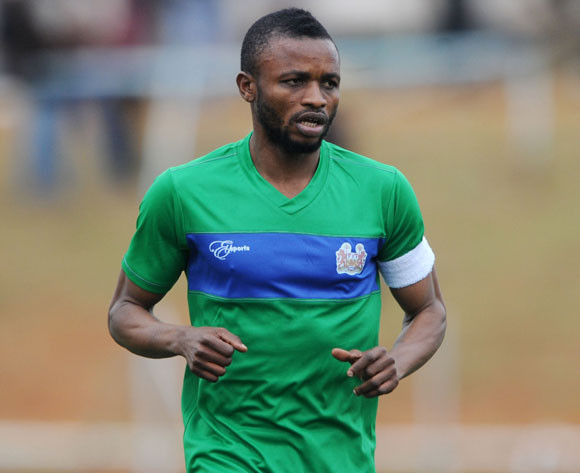 Bangura, who is on the books of Swiss side FC Zurich, will make his return to the Leone Stars against Ghana after injury ruled him out of their 1-0 Group F defeat against Ethiopia last month.

The 30-year-old defender is hopeful that they get positive results against the Black Stars of Ghana.

"I hope my presence will lead to positive results for us in Kumasi and at home," Bangura told BBC Sport.

"These games are crucial for us and we should try hard to at least get three or four points over the two games to keep our hopes of qualifying alive."

"It'll be very difficult to achieve our dreams of qualifying to the finals in Cameroon if we lose both matches."

Ghana are expected to host Sierra Leone in Kumasi on October 11 and the return leg will be played in Freetown five days later.

Sierra Leone are currently placed third on the Group F standings with three points, while Ghana are sitting at the top of the table having also collected three points.

The Black Stars are only on top of the standings on goal-difference with four games left.

The group winners and runners-up will both qualify for the finals which are scheduled to be hosted by Cameroon. 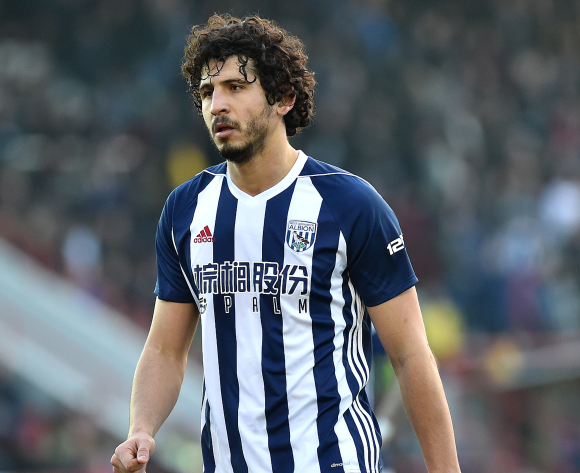 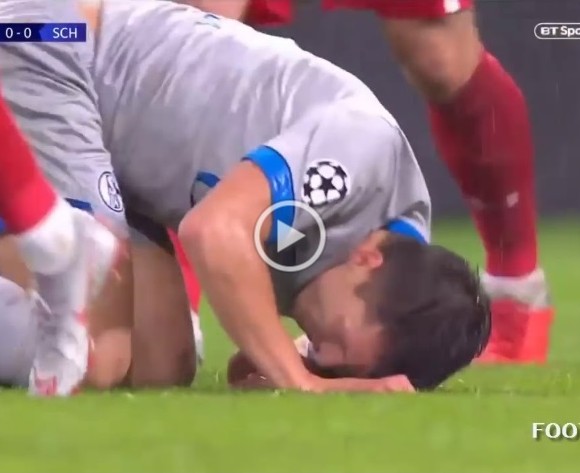 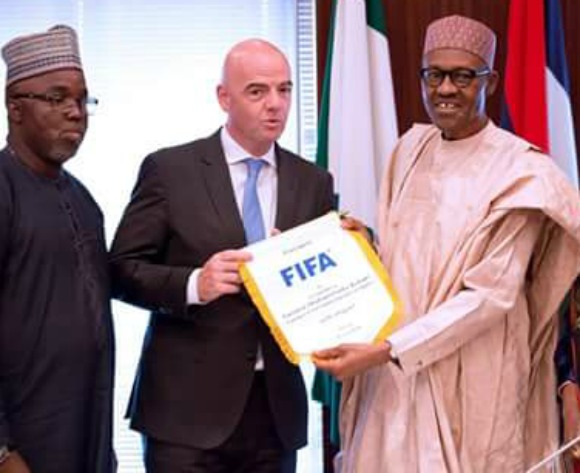 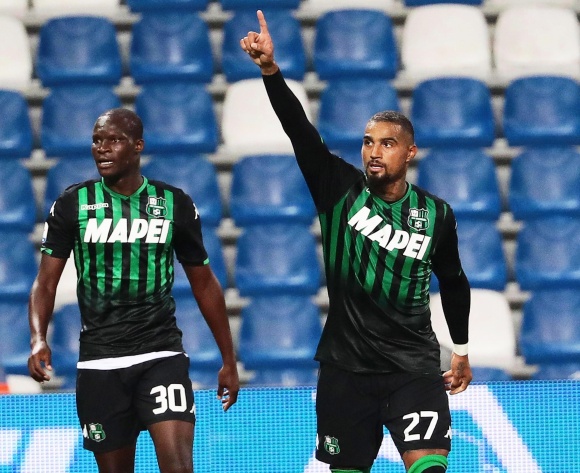 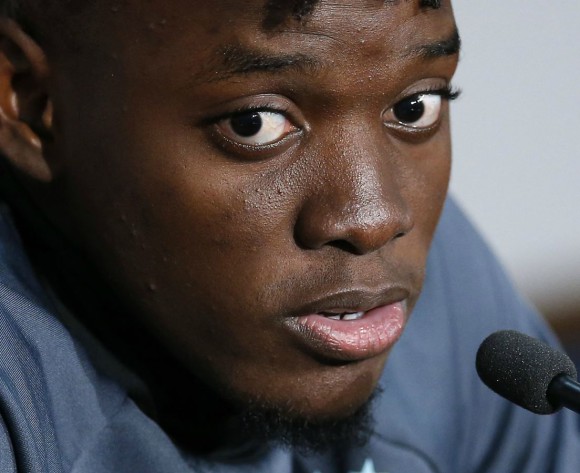