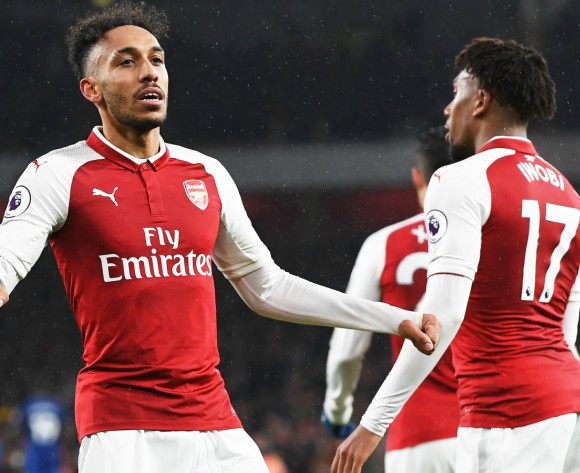 Gabon’s Pierre-Emerick Aubameyang came off the bench for Arsenal to score a brace in their impressive 5-1 drubbing of Fulham in the English Premier League on Sunday.

Alexandre Lacazette opened the scoring for the Gunners on the half hour mark before Andre Schurrle levelled matters for Fulham just before the break.

The second half was all Arsenal with Lacazette grabbing his second in the 49th minute to make it 2-1.

Aubameyang came on in the 62nd minute and it only took him five minutes to create a goal for Aaron Ramsey. The Gabon superstar then scored his first goal in the 79th minute and his second in the 91st minute to make it 5-1.

The win sees Arsenal move up to fourth on the league table while Fulham hover just above the relegation zone in 17th place.

Only God can save us in Nigeria, says Libya coach Amrouche 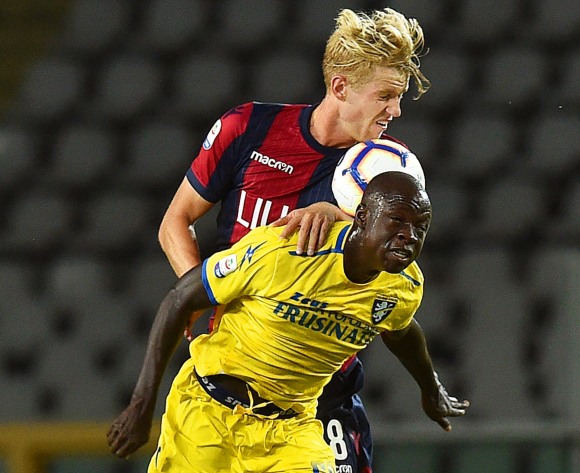 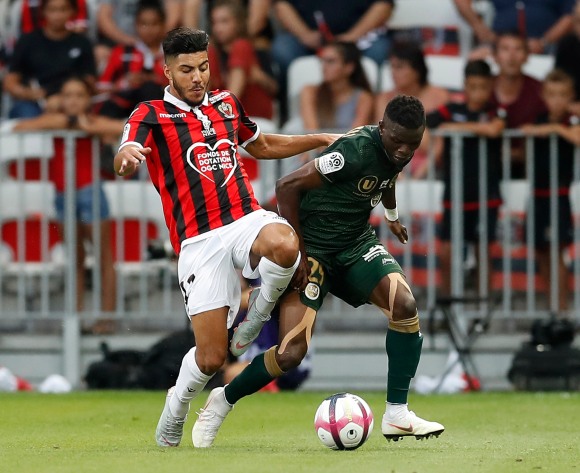 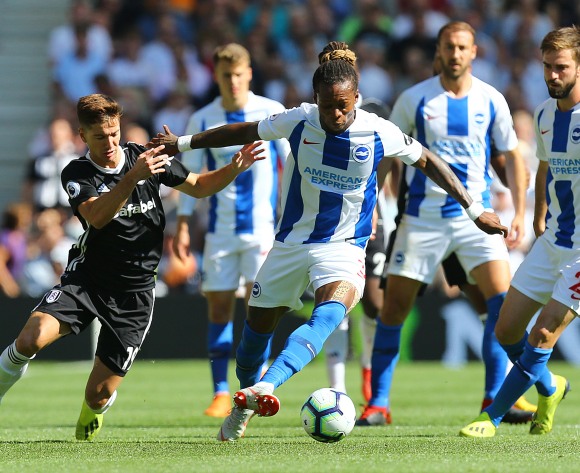