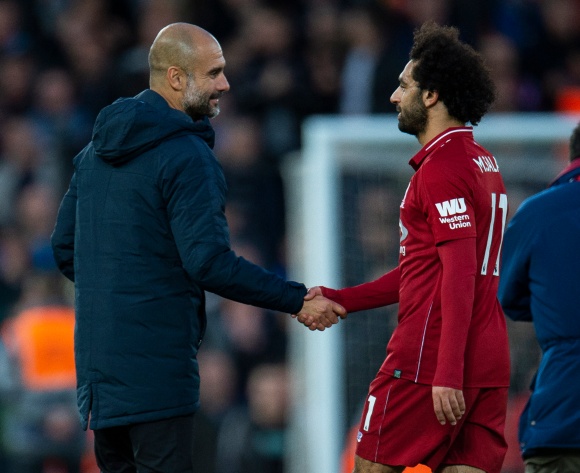 The Egypt international set the Premier League alight last season on his way to scooping the golden boot accolade. Salah netted an astonishing 44 goals across all competitions.

But, the wing-wizard, though, has failed to replicate that sort of form this season thus far - and has only scored three goals in 11 games this campaign.

Argentina forward, Aguero, has firmly established himself as one of City's best ever players and scored an incredible 207 goals in 303 games for the club. Unsurprisingly, Guardiola believes comparisons between Aguero and his Liverpool counterpart are a tad premature.

"He (Salah) is younger and it was his first year back in England since his time at Chelsea, so we will see in the future," said Guardiola.

"But a guy who has the quality to score 50 goals in a season always has that quality. But football is all about ups and downs.

"Salah remains an excellent player and will score goals in the future. When you are in there scenting goals sometimes this happens.

"Sergio has scored a lot of goals but there were periods when he didn't score goals.

"How many years has Sergio scored all those goals, eight or nine years? For Salah it was the first one so we will see in seven or eight years," he concluded. 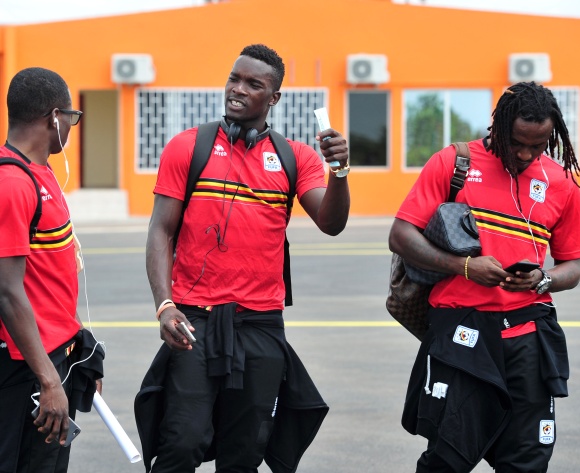 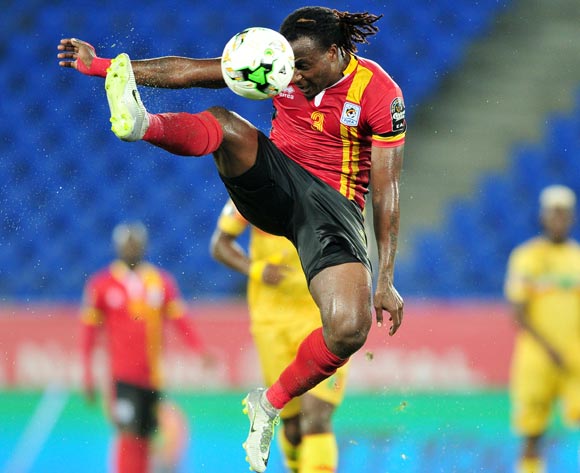 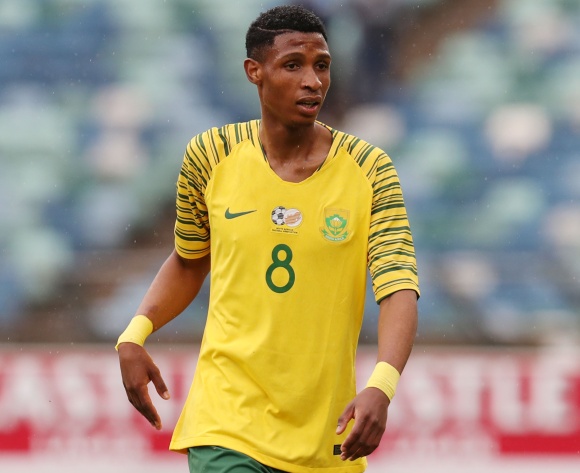 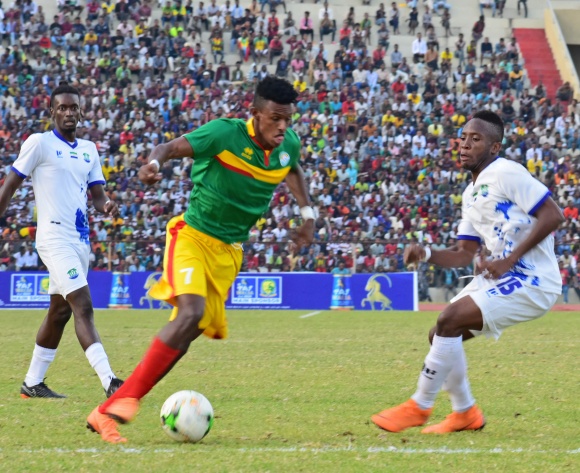 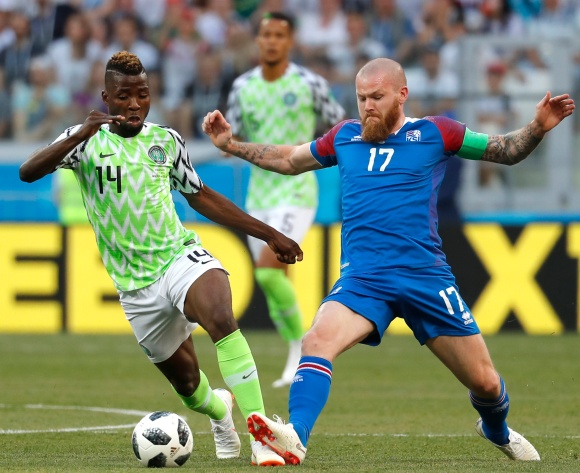