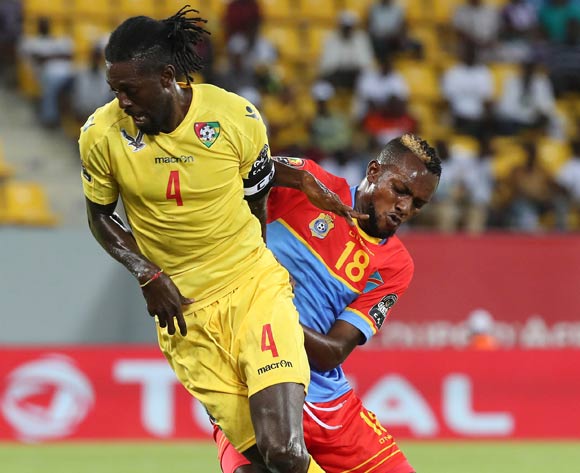 Togo and Gambia will be hoping to re-ignite their respective hopes of reaching the 2019 Africa Cup of Nations when they lock horns in a third round qualifying match at the Stade Municipal in Lomé on Friday evening.

The two nations have yet to register a win between them after two rounds of fixtures with Group D rivals Algeria and Benin currently occupying the two automatic qualifying spots.

Togo suffered a 1-0 defeat away to the Fennec Foxes before being held to a goalless draw by the Squirrels of Benin in their most recent qualifier.

Gambia have also conjured a mere point thus far with a 1-0 loss in Benin last year followed by a hard-fought 1-1 draw at home to Algeria last month.

Scorpions head coach Tom Saintfiet has kept faith in the players that helped Gambia to a well earned point at home to the more fancied Algerians, with the likes of Bubacarr Trawally, Omar Colley, Hamza Barry and Modou Barrow all overlooked.

Instead, Saintfiet will be counting on the likes of Atalanta's Musa Barrow as they set their sights on what would be a first Afcon appearance in Cameroon next year.

"For the other people (the missing players) it is not a selection against them, it's a selection for the people we choose." Saintfiet said.

"The people who were there (against Algeria) we have to be honest they were very motivated and disciplined.

"It would be unfair as a coaching team not to recognize that, not to respect that and to drop people who have shown me as a new coach that they're ready to fight and die for the country."

In three previous meetings between the two sides, both Togo and Gambia have claimed a win apiece with the other game ending all square. 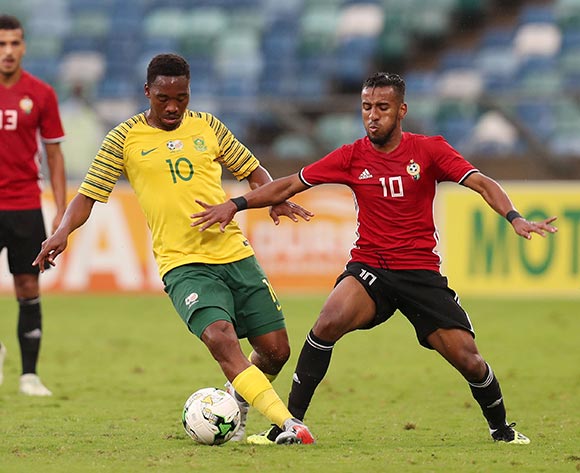